Moving with the times? Average owner moves home every 21 years

The average British homeowner moves home every 21 years (staying in their property for 20.8 years), according to new research by property portal Zoopla.

The property portal analysed the average turnover of local properties at local authority level across the UK to find out the typical number of years a homeowner occupies a property before moving.

The least frequent movers are those residing in Kensington and Chelsea – one of the most expensive areas in the country – who typically up sticks once every 35.5 years.
Other long-term occupants include those in Brent (35.4 years), Enfield (34.9), Ealing (32.3) and Redbridge (32.2).

The majority of districts where homeowners move least frequently are situated in London, with Oxford (31.2 years) being the only location outside the capital in the top ten.

However, the top ten districts of households moving the most frequently is more varied geographically. In joint top spot comes Dartford in the South East and South Derbyshire in the East Midlands, where the typical homeowner moves every 15 years on average.

These districts are followed by Salford (15.2 years), East Lothian (15.6), Bournemouth, Christchurch and Poole and North West Leicestershire (both 15.7).

“These results contradict a common assumption that UK neighbourhoods are becoming more transient.

“They show that, once you’ve managed to buy a property to call home and set down roots in an area, there can be little motivation to move again.”

Howard says that while many owners will still be keen to improve their lot, exponentially rising house prices have made it hard for people to move up the ladder frequently.

“For agents the often-lengthy spells between homeowners moving underlines the importance of building a strong and enduring reputation in the community – for example, having excellent knowledge of the local property market and being reliable and transparent.

“A solid local reputation coupled with consistent and relevant communication will put agents at front of mind when homeowners eventually do make that life-changing decision to sell up and move on.

“Forward-looking agents will also ensure they provide current renters – often prospective first-time buyers – with an excellent customer experience, including offering information and guidance, with a view to securing their custom and loyalty further down the line.” 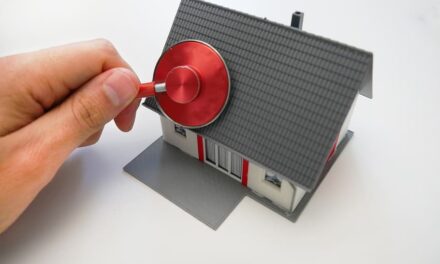 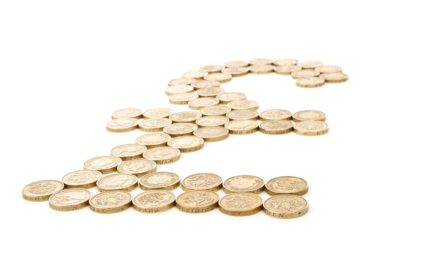 2018/19 contributions to the Compensation Fund 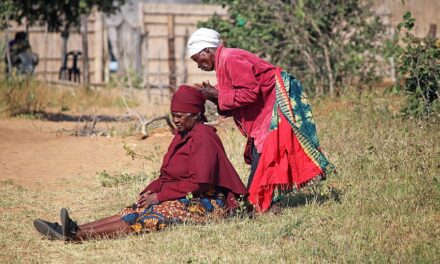 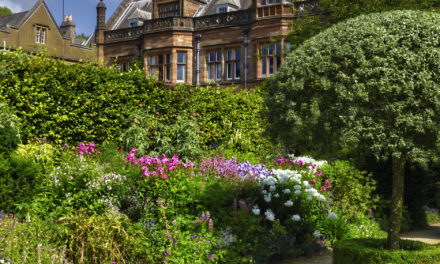