House prices in England and Wales crept up overall in January

House prices in England and Wales increased by 0.2% in January, the first monthly rise following several months of declines, taking the average to £301,477, the latest index shows.

But on an annual basis prices have fallen in several locations, most notably London, the South East and the North East, according to the data from the Your Move index.

However, the index report points that overall despite average prices in England and Wales being lower than they were in January 2017 and down annually for the first time since March 2012, average prices continue to remain above the £300,000 mark as they did throughout 2017.

It explains that the move into negative territory in annual price growth reflects the continuing struggles of the capital, where prices have been falling for some time. This trend can now be seen in two other regions, the South East and the North East, with average annual prices down 0.2% and 0.7%, respectively.

The dip is less acute at the lower end of the housing market. The 11 cheapest boroughs have seen a modest fall of 1.3% over the year overall, but six are recording house price inflation, led by Bexley with a rise of 5.5%, which, at £363,746, has the second lowest average house prices in London after Barking and Dagenham, where prices are down 1.4% to £294,659.

Nevertheless, sales at the end of last year indicate momentum might be returning to the top of the market. Hammersmith and Fulham up 19%, Camden up 14% and Haringey up 13%, recording the biggest increase in transactions in the fourth quarter of 2017.

‘The slowdown in London can now also be seen in the South East and North East. Time will tell if the rest of England and Wales remains resilient, but the increase in January will be seen by many as positive news and an indication of continued demand.

‘And, with the focus on supporting those entering the property market, including the abolishment of stamp duty for first time buyers, we may see more movement in the market which should bring benefits for all.’ 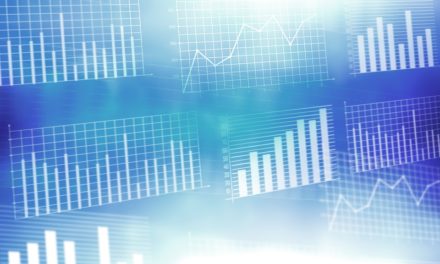 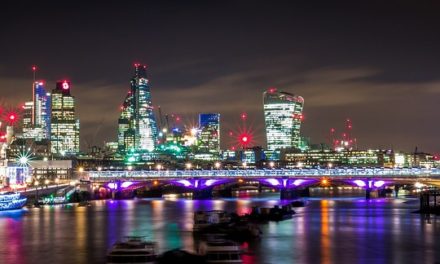 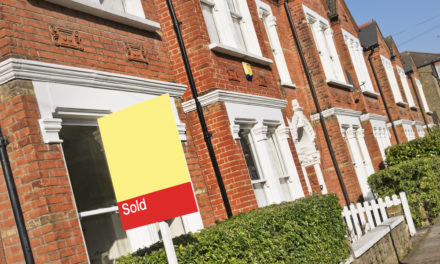 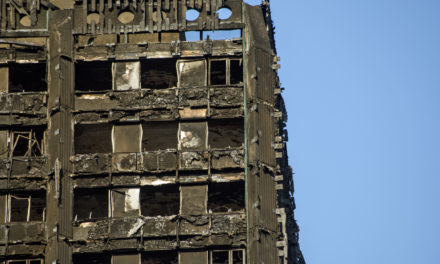 Grenfell must be a turning point for housing and health