Draft guidance on how firms regulated by the Council for Licensed Conveyancers (CLC) can use third-party managed accounts (TPMAs) – instead of holding client money themselves – has been published today by the regulator.

The CLC is consulting on proposed guidance which follows forthcoming revisions to the CLC’s Accounts Code. The guidance is for the use of TPMAs and the management of ‘aged’ client balances – money left in client accounts for more than 12 months after a transaction has ended.

The draft guidance says CLC firms can only use TPMAs regulated by the Financial Conduct Authority, and firms must also be authorised by the CLC to enter arrangements with a client to use a TPMA.

Funds held in a TPMA are not client money, as they are not held or received by a CLC practice, and so are not subject to much of the Accounts Code.

Using a TPMA would not release the CLC practice from the requirement to act in the best interests of its clients, “so the firm must ensure that the decision to use a TPMA, and the TPMA provider used, is appropriate in the circumstances of each case”.

Alongside this, the firm would have to tell the client about the arrangement and that the consumer protections applying to TPMAs are different to those applying when holding money in a client account.

On aged client balances, CLC practices would be allowed to determine – without needing the regulator’s permission – whether any balances of up to £50 should be transferred to the office account, paid to a charity or to the CLC’s compensation fund. The original consultation last April put the figure at £10.

Where the money is paid to the office account or a charity, the firm will remain liable to pay it to the rightful recipient in the event they claim it. Any balance of more than £50 would need to be paid to the CLC.

The rewrite of the Accounts Code will see a substantially shorter, outcomes-focused set of rules. Following responses to the first consultation, the CLC has decided not to reduce the time limit for delivering an accountant’s report from six to three months.

The CLC has supported the development of TPMAs as it sees the potential benefits for clients and practitioners. In 2018, the CLC helped facilitate a pilot that saw a payment processor take the place of conveyancers in handling the finances on completion day, in what was the UK’s first fully digital mortgage settlement. 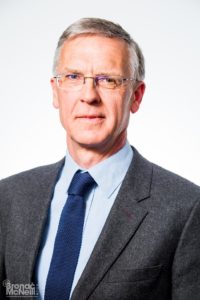 Simon Blandy, Director of Regulatory Standards at the CLC, says:

“TPMAs offer an alternative way for client funds to be handled with the potential to reduce risk.

“We believe that the rules and guidance we are proposing strike the right balance between the need for consumer protection and greater freedom for those we regulate to innovate, compete and grow.”

Once the responses to the consultation have been considered, the CLC will make an application to the Legal Service Board for approval.

The full consultation can be viewed here. Responses should be submitted to consultations@clc-uk.org by 5pm on Wednesday 25 March 2020. 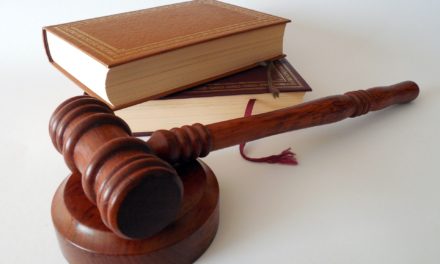 Property Law in England and Wales – leasehold reform, consumer protection and the expansion of commonhold 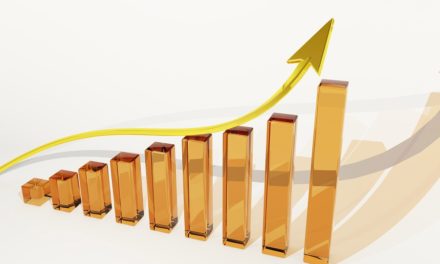 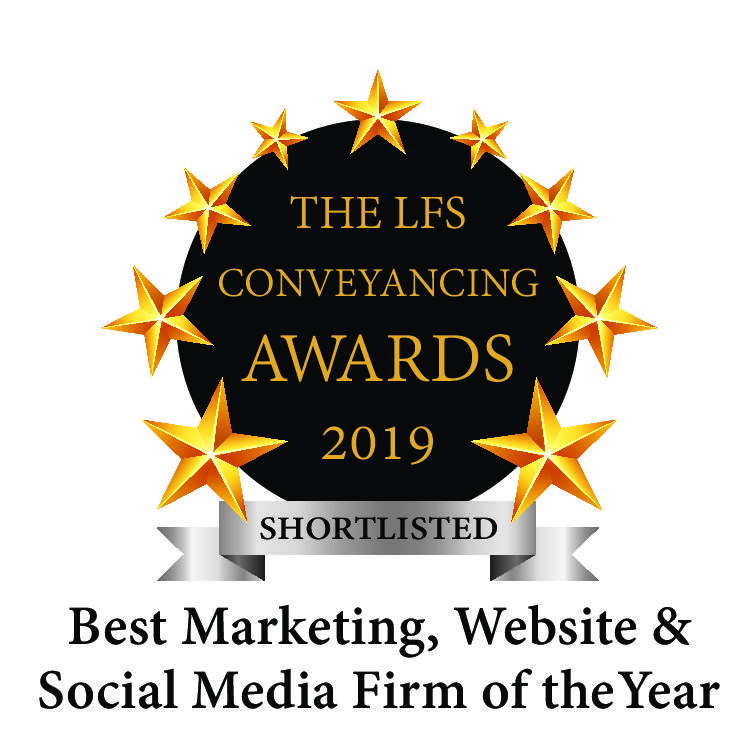 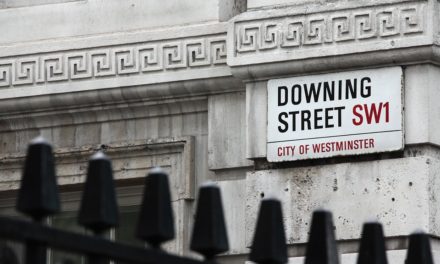