Clarke Willmott LLP are advising landlords, who are looking to develop their mixed-use premises, to plan ahead to avoid problems.

Landlords of mixed-use premises should engage in forward planning on the position of what are known as ‘qualifying tenants’ when it comes to eventually disposing of the property, says commercial property lawyer Sophie Bedwell. 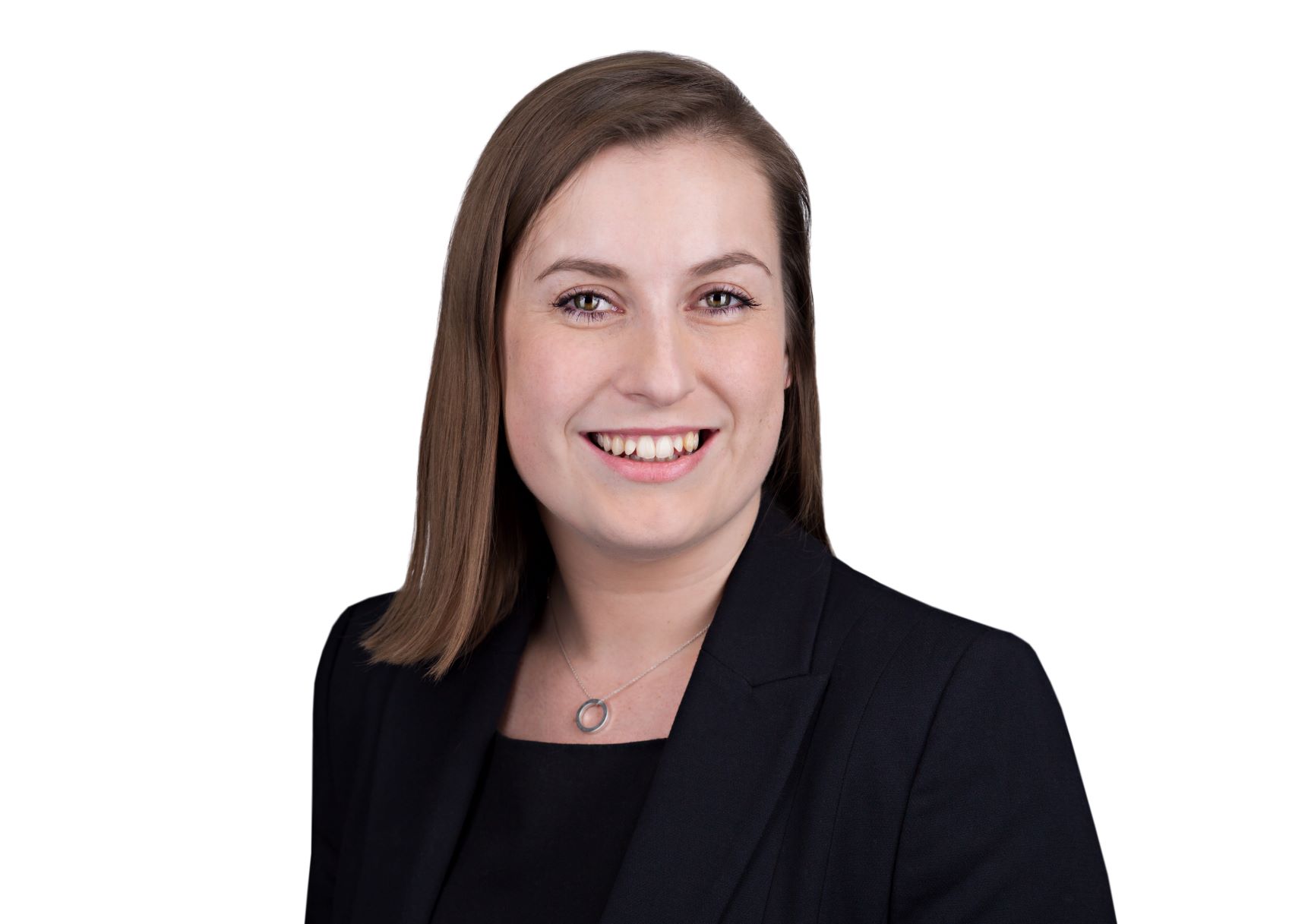 Sophie from Clarke Willmott LLP says disposing of something over which tenants have rights could trigger a Section 5 Notice of the 1987 Landlord and Tenant Act leaving the landlord at risk of criminal prosecution and/or civil proceedings.

The legislation means qualifying owners of leasehold flats have the right of first refusal to purchase the freehold – this means that if the freeholder wishes to sell the building, they must first offer the leaseholders the chance to purchase.

“There are practical ways to avoid the 1987 Act, but these require forward planning.

“The Section 5 notice must specify a period of not less than two months from the date of service of the notice within which a requisite majority of the qualifying tenants may accept the offer plus a further two-month period in which to nominate a purchaser.”