Two schools in North Lanarkshire have found themselves at the centre of chemical contamination fears and may be closed early for the summer holidays. 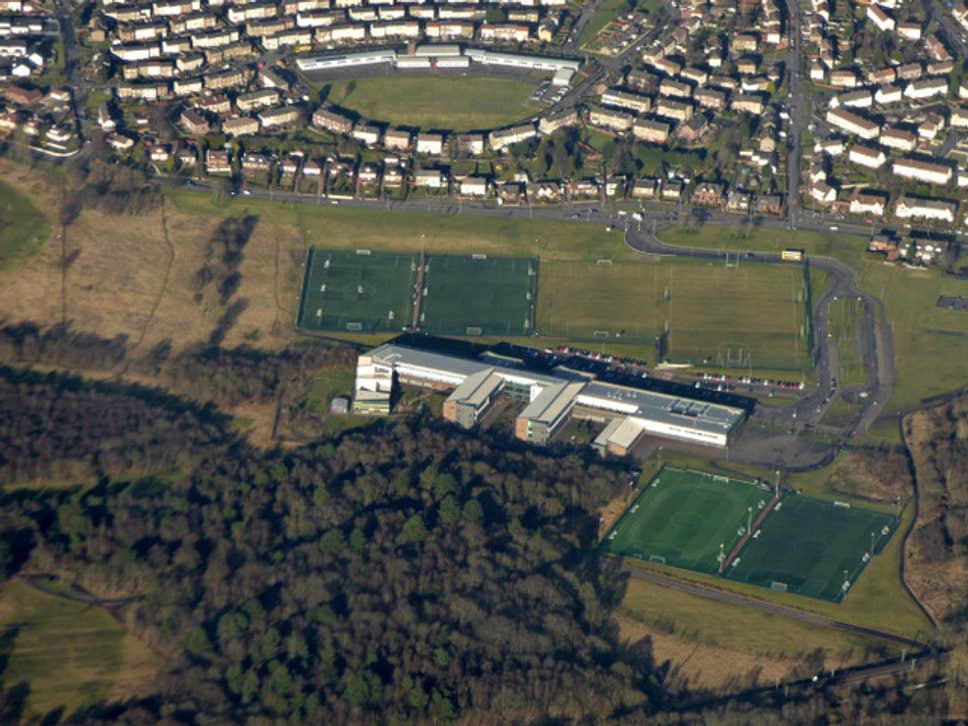 An aerial view of the Coatbridge Campus, Courtesy of Thomas Nugent.

Teachers and union officials at the Buchanan and St Ambrose high schools in Coatbridge want the school shut down during a site survey to be carried out by the local Council.  There have already been staff walk outs due to health concerns. .

Concerns over the safety of the education campus have escalated in recent weeks after it emerged four current or retired teachers at Buchanan High have been treated for cancer. 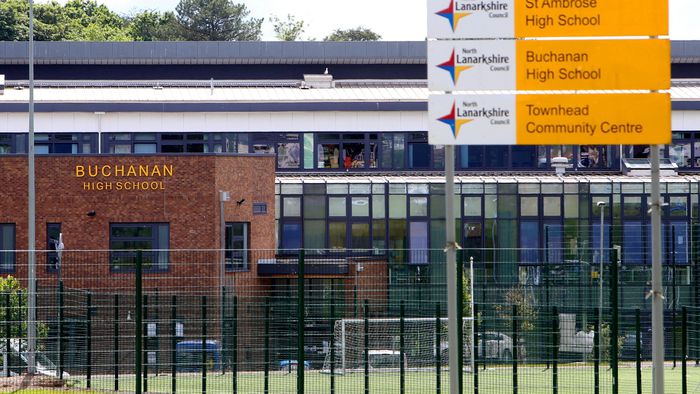 This comes after concerns had been raised by parents that their children had been complaining of nosebleeds and sickness, as well as reports that the blue water was coming out of the taps.

A water investigation team visited the campus in March 2018 and took samples of water from a medical room, snack area and home economics and science classrooms.

The test results revealed that copper levels were up to three times higher than recommended.

These levels could just be to do with corrosion and work commenced to replace the pipes with plastic ones.  The Council subsequently sent a letter to parents in February of this year saying that further tests showed that the water met drinking water standards since 10 December 2018.

However, in response to growing newspaper and social media exposure, as well as a 16,000 strong petition.  Deputy First Minister of the Scottish Government, John Swinney has now called for a full independent review to reassure parents.

The review is due to complete by the start of the new school year in August. However, parents in a heated public meeting last week called for full medical testing for toxins of all the children and staff at the schools.

This will include a detailed site survey to reassure parents and to see if there are other factors involved.

The campus, on Townhead Road, which also includes the Townhead community centre, was opened in 2012. The site was chosen following a consultation with staff, pupils and parent councils, who overwhelmingly were in favour of the site where the school is today, over other options as it was deemed suitable in terms of size, council ownership and catchment area.

The site was previously used by Gartsherrie Ironworks for storage of industrial waste between 1945 and 1972. Steel was never specifically manufactured on site. 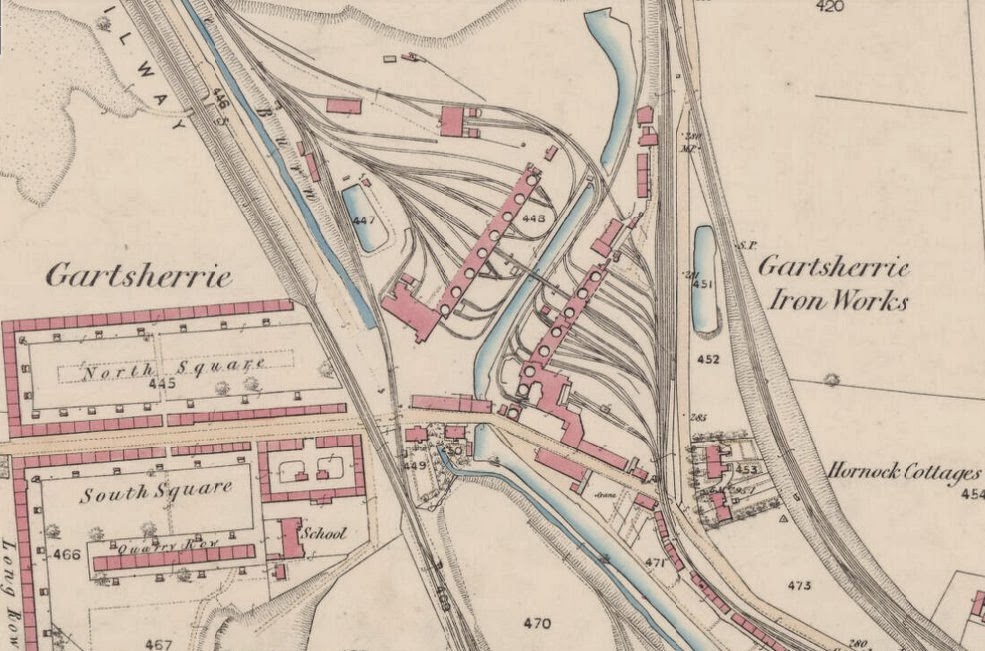 Contaminants stored in the area were believed to have been arsenic, nickel, and lead. The site was remodelled and used as a playing field from the 1990s.

Given its industrial history, the Council Planning team required that before any works started a consolidated site investigation be approved, including a site specific risk assessment and remediation plan. Also, that remediation works were to be carried out to the satisfaction of the planning authority.

The 2010 Ramboll remediation strategy report identified that the site was historically rough pasture in a mining area, with a railway (since dismantled), a reservoir, 2 tanks and residential development from the 1930s around the perimeter. There is a shallow groundwater aquifer within shallow superficial deposits. A  number of hotspots of lead are recorded around the site at this time.

As part of the remediation, topsoil and asbestos was removed, mine stabilisation and piling were undertaken and an impermeable geotextile membrane placed over the site with ground gas monitoring and venting implementing during construction.

Interestingly, the site visit reports reference significant emerging water to the south of the site that was orange in colour and thought to be iron hydroxide, possibly related to the former mine workings.

“No Evidence of Toxicity”

Back to the present day, the response from the Council has been robust on any link between cancers and the previous site contamination. 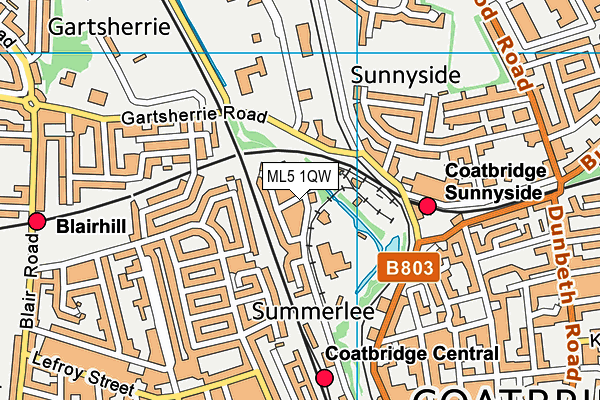 In addition, a public health expert told the public meeting that the Teachers’ cancers  had long latency periods – the length of time between exposure to environmental triggers and developing symptoms – suggesting that the school site could not be to blame for teachers’ illnesses.

In it the Local Council stressed that:

“The public health assessment is that there is no evidence of arsenic toxicity from the school.

“In relation to copper in the water, we would like to reassure parents, pupils and staff at the schools that copper is not carcinogenic. At very high levels it could be a gastric irritant but no cases of gastrointestinal illness were reported.”

North Lanarkshire Council remain satisfied that the remediation was carried out to required standards and that other organisations, including SEPA and Scottish Water were satisfied as part of the consultation.

They believe that the site the campus was built on is suitable for use, meets the specific planning conditions and building standards regulations in place and is safe.

Chris Keates, general secretary of the NASUWT said the independent review was a “welcome development” but it “did not commit to a full comprehensive site survey which tests the water, air, soil and fabric of the building.”

We will keep you updated as the full details of the new site investigation become known. 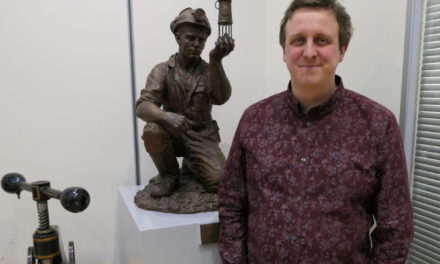 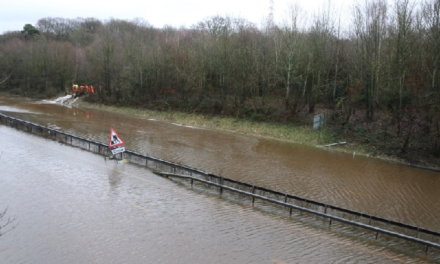 The Christmas flooding and its effect on Groundwater 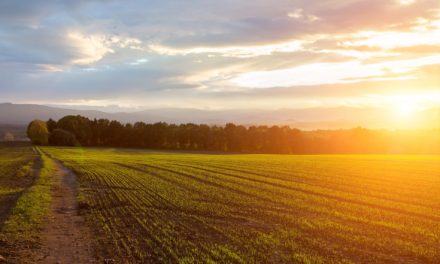 Groundsure Avista finishes as runner-up in the B2B Marketing Awards 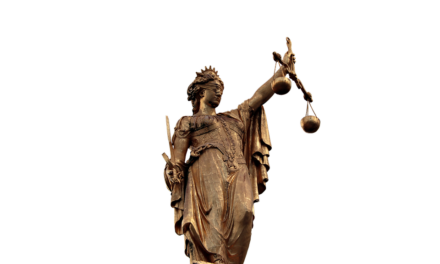