June UK Flooding: Our Vulnerability Has Been Exposed Again

After a sun-baked February, the UK weather once again confounds us in June as our vulnerability is exposed again.

3 months rainfall in 3 days has left extensive flooding across parts of the Midlands, the South and Lincolnshire. It has led to fresh human dramas and exposed the vulnerability of our infrastructure to locally extreme rainfall and its impact on transport and communities.

An enormous, slow moving low pressure has brought widespread flooding and disruption across the country. In Lincolnshire, RAF crews worked through the night to help block a breach in a bank on the River Steeping, which caused severe flooding in Wainfleet All Saints.

A state of emergency was declared on Thursday 13th June, with more than 100 properties in the town being flooded and residents evacuated. This drone footage shows the extent of the flooding. 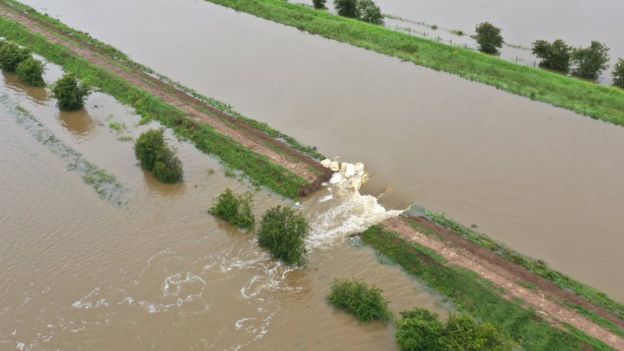 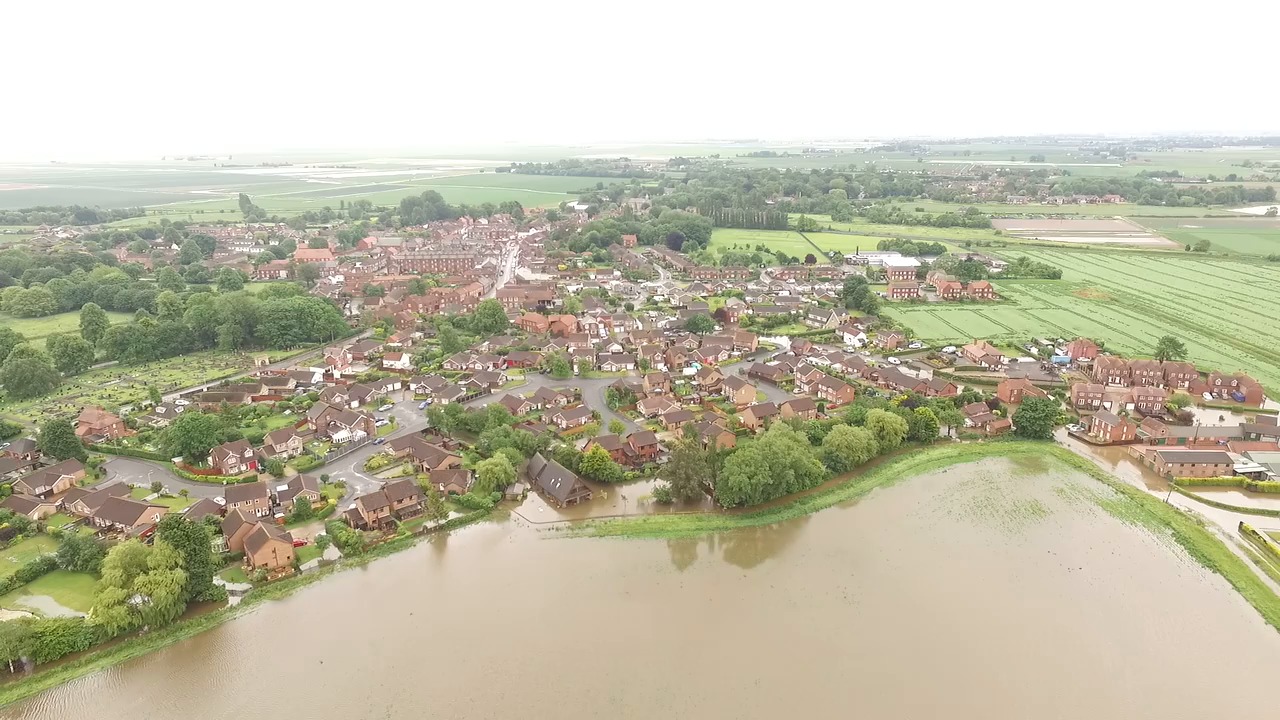 An RAF Chinook helicopter was used to help the overnight operation carrying ballast and sandbags to the site. About 50 firefighters from across the UK were also involved.

Up to 35 homes in the town have been left without power after a substation on Matt Pit Lane flooded. By Monday 17th, it was clear that the temporary repairs were not substantial enough, despite rebuilding the bank 24/7 over 3 days.  The Environment Agency brought in heavy duty pumps but would not be able to reduce the river flow too quickly for fear of compromising the banks and creating bigger problems.

At this point, 130 properties in the town had been flooded and up to 1,000 people evacuated from their homes.  This then rose to 600 properties evacuated a week later after concerns that a large crack in the river wall just upstream from the temporary repair could threaten more of the village.

Residents were told that they could not return home for a week, while those who remain have been told to avoid using toilets, showers and washing machines due to the strain on the sewerage system. 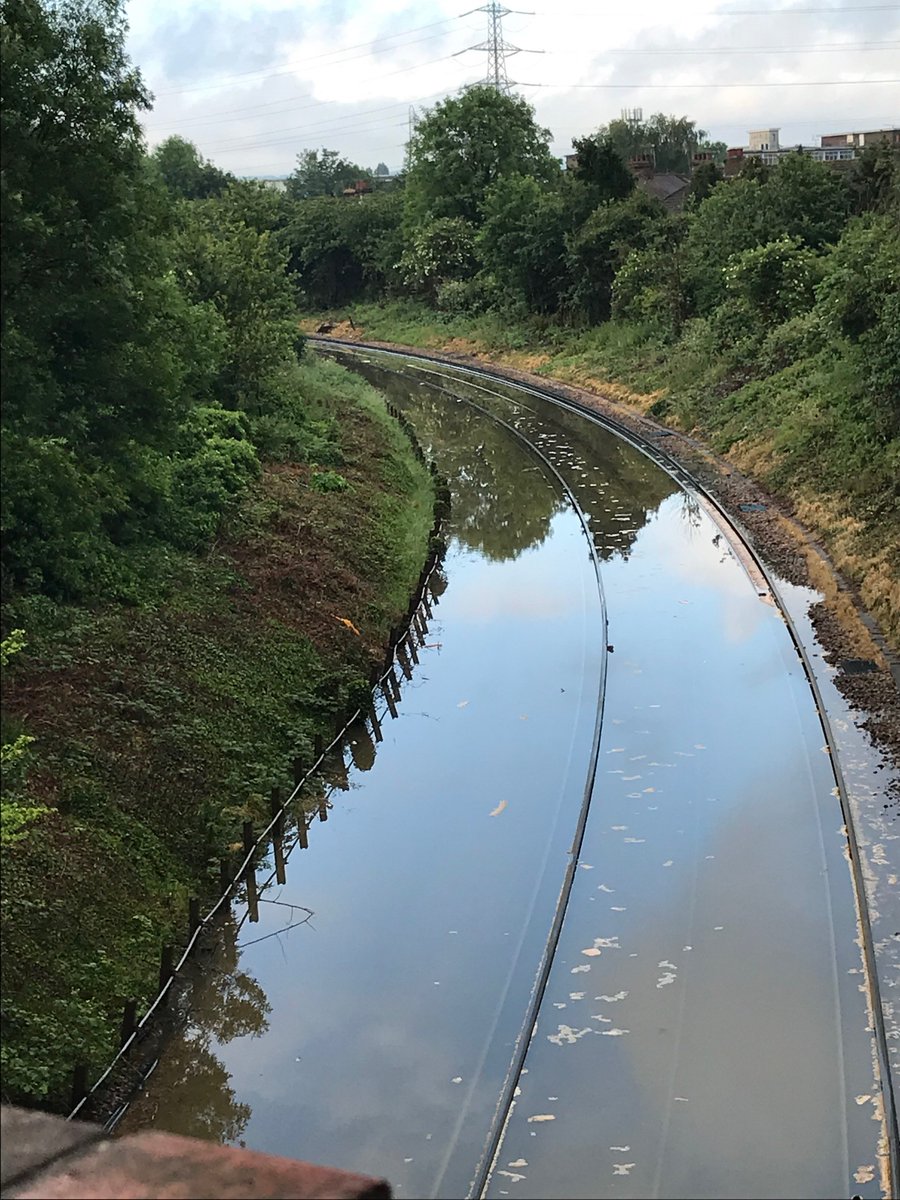 Image courtesy of Southern Rail and The Telegraph 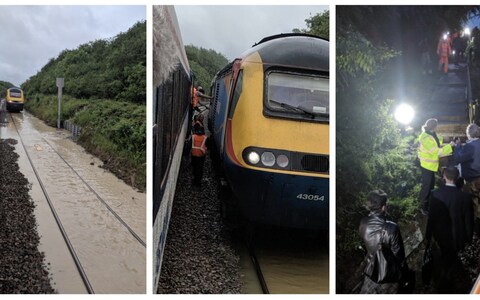 Image courtesy of Southern Rail and The Telegraph

In Northamptonshire, a train was delayed by a landslide following the rainfall. The 14:34 London to Nottingham service on Thursday 13th June was stopped near Corby and 500 passengers spent up to eight hours stuck on the train before they were finally rescued.

Rainwater easily destabilises railway embankments and cuttings, which are more frequently cleared of trees and vegetation due to the autumn “leaves on the line” risk. This shows how addressing one risk can create problems for another.

Elsewhere, standing water continued to affect routes on the Southern Rail network into London as well as in Lincolnshire and the North West.

In Kent, two sinkholes opened up on M25 near Sevenoaks. The section between Junctions 4 and 5 crosses an area of highly soluble of chalk. As our friends at Terrafirma have analysed, this dissolution of the rock below road and rail represents a major disruptive threat long after the rain has passed.

What was the Cause?

This latest weather event was down to a combination of two huge air masses over UK and Western Europe – a large slow moving low pressure system sucked up a lot of warm, moist air on its eastern flank and drew this into the weather system. The temperature difference between Eastern and Western Europe has been remarkable, with 15C in UK and 35C in Austria, less than 1000 miles away.

This created clear convergence zones where the cold and warm air mixed to create highly energised cells of moisture on Monday 10th and Thursday 13th June – across North Kent and South London, as well as an arc from Lincolnshire through the Midlands to Shropshire. The rain was so intense across North Kent that the surface water flow knocked down a wall in a front garden in West Kingsdown.

June normally sees 73.4mm of rain on average, Kent saw over 100mm in a 24 hour period on Mon 10th and Tues 11th, while the record for the wettest place in the UK that week went to Pennerley in Shropshire, which saw the equivalent of 3 months rain in 3 days!

Interestingly, as it has been so dry in the run up to this, many catchments have contained the deluge, with few flood warnings in the south. Indeed, the main flood risks have come from river sections in hard walled culverts and channels in urban areas, such as the Ravensbourne in Bromley, which rose rapidly within the confines of its concrete and affected suburban properties.

The large store of heat that has built up in continental Europe has originated from Algeria. This is now sending up plumes of unstable low pressure systems, with the south East, East Anglia and Eastern Scotland being affected by further locally intense storms right to the end of June.

These weather events have proved once again that extreme surface water flooding can occur literally at any time of the year anywhere in the UK indiscriminately.

While it is impossible to predict where surface flooding will happen next, past events can show where the topography, water courses and streetscapes interact and could affect communities.

For homebuyers, this is essential insight ahead of completion. Property purchase decisions must be made or the longer term, or with an eye on the ability to resell it as climate change factors start to accelerate.

Future Climate Info combines the best in class data and expertise to forensically analyse how flooding has and could shape your client’s future asset.

For more information on our flood risk assessments in our environmental reports, contact us on 01732 755 180 or email info@futureclimateinfo.com 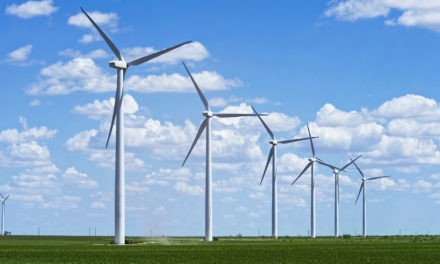 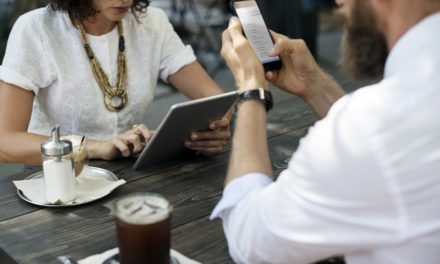 Making the conveyancing process fit for the 21st century 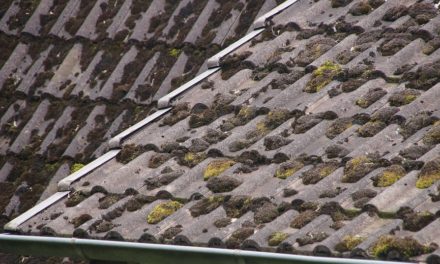 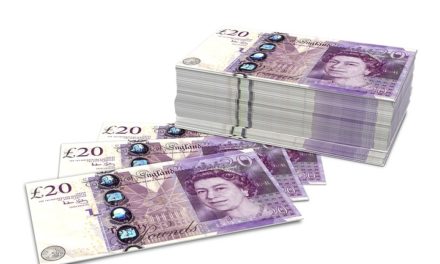