If you were to look over the front pages of any newspaper on the 19th or 20th January, you’d have likely seen images of the homes, schools and even entire villages submerged under several feet of water, as a result of winter storms. 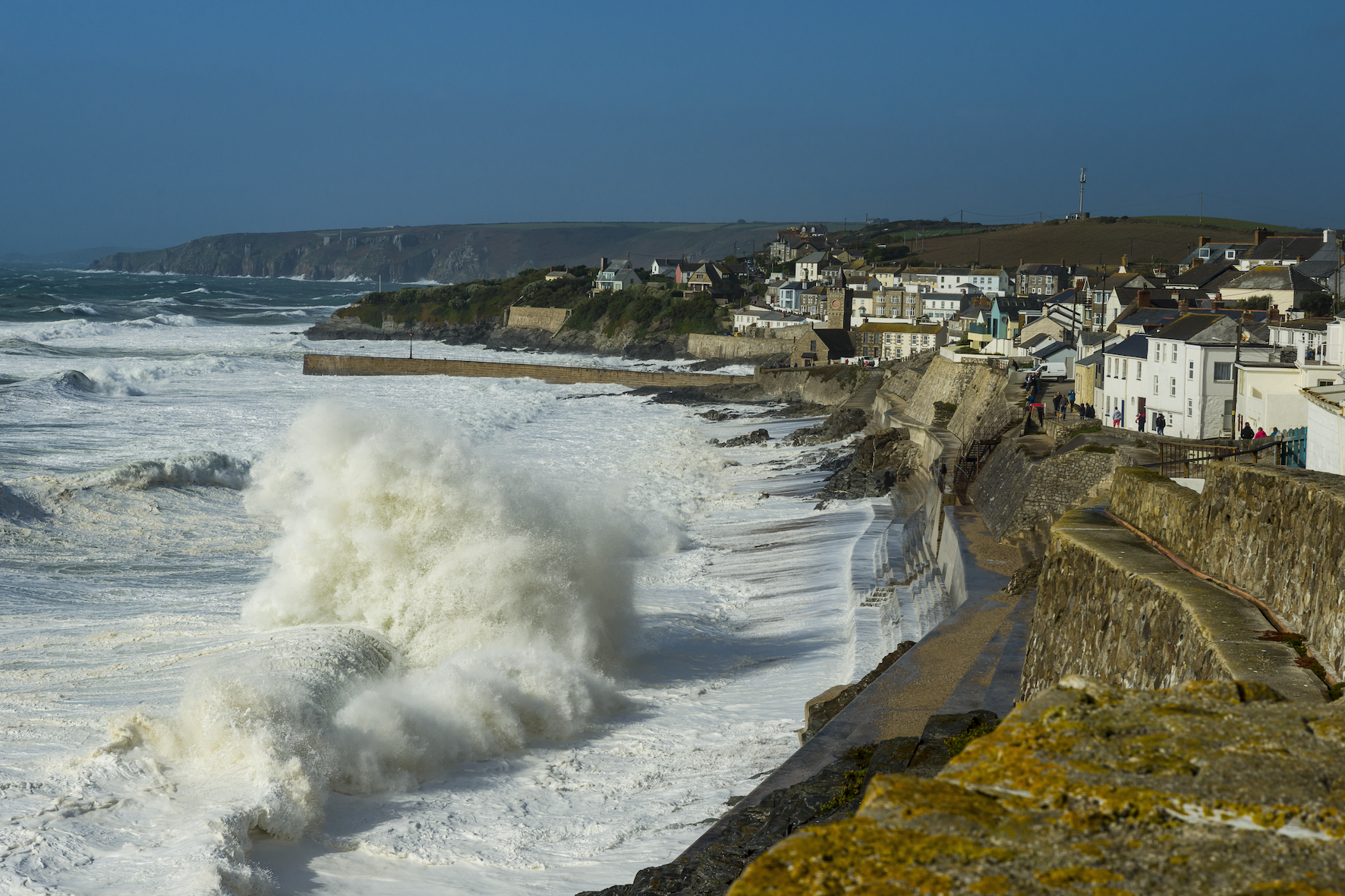 Storm Christoph, one of the wettest storms on record, is the latest reminder of the devastating impact storms can have on peoples’ lives, land and infrastructure. Early estimates put the total cost of damage at between £80 and £120 million as a result of the 3-day deluge of rain, snow and wind, which while not insignificant and could grow still, is actually a fraction of the cost of other recent winter storms.

Just last year, Storms Ciara, Dennis and Jorge caused damage and disruption to the tune of £360 million, flooding around 5,000 homes across England and Wales and damaging many more through wind damage.

The winter floods of 2015/16 caused some of the worst flooding to hit the UK, with over 16,000 properties flooded during a remarkably stormy winter. Desmond, Abigail, Frank and Gertrude were all considered major storms during this period with Desmond landing insurers with a £1.3 billion insurance bill alone, with an estimated £350 million for residential property claims included.

To make matters worse, the frequency and intensity of large-scale extreme storms like Christoph are set to increase as our climate changes. According to the Environment Agency, of the 17 ‘record-breaking UK floods since 1910, more than half have occurred after the year 2000’. Indeed, since 2009 the UK has had its wettest February, April, June, November and December since records began. Moreover, the Climate Change Committee, the UK’s independent adviser on tackling climate change, predicts that if current global emission outputs remain constant, we could see a 10% increase in heavy rainfall events by 2050.

With around one in six homes in the UK at risk of flooding today, this increase in the intensity and frequency of winter storms will bring several challenges for homeowners, flooding and wind damage are the obvious, but not the only ones. A whole raft of ground stability hazards can be triggered by heavy rainfall events, with landslides, sinkholes, coastal erosion and even historic mining causing issues during Storm Christoph.

Two landslides, notable for their proximity to homes in Yorkshire and Nottingham took place, and fortunately nobody was hurt in either.

The first, in Slaithwaite, Yorkshire occurred at the rear of three newly built houses on Manchester road, with a large section of the cliff collapsing into the River Colne below. While no damage was caused to the properties themselves, it is clearly very concerning for the homeowners and given that these are new build properties, and I wonder how properties are being built in view of serious ground stability risks.

The second, in Nottingham occurred again at the back of a row of homes and is likely to have been triggered by the collapse of the wall retaining the slope. The heavy rainfall in the lead up to the collapse would’ve had the effect of saturating the slope, adding weight and pressure on a wall that is almost certainly as old as the properties built in the area.

The formation of sinkholes is synonymous with increased rainfall events but none have had more impact than the sinkhole that formed in a street in Gorton, Manchester, that led to the dramatic collapse of two homes and has led to the demolition of another two. A partially collapsed sewer is suggested to have caused the issue, it is likely that the extreme rainfall will have played a role in undermining its integrity, leading to truly devastating consequences for the homeowners.

The impact of winter storms in accelerating coastal erosion is also becoming more apparent. The cliffs at Happisburgh, Norfolk have seen several collapse events this winter, with locals claiming this winter has been far worse than previous years, seeing 100 ft chunks of the cliffs collapsing at a time. Happisburgh was part of the now discontinued Pathfinder Project trial that sought to address coastal erosion issues including decaying coastal defence structures and vulnerable residential properties.

The relics from historic mining were also implicated during serious flooding that occurred in the village of Skewen, South Wales, when a torrent of thick orange-coloured water burst out through a disused mine entry, and submerged over 80 homes in the village. The heavy rainfall from Storm Christoph caused water levels in deep mine workings to increase, which forced its way through the mine shaft before wreaking havoc for Skewen residents.

Skewen is not the only example of where historic mining features have caused significant problems in the face of heavy rainfall. A 60,000 tonne landslide during Storm Dennis in February 2020 on a coal spoil tip at Tylorstown, Rhondda Cynon Taff brought about nationwide risk assessment of all of Wales’ 2,000 plus spoil tips, with almost 300 categorised as ‘high-risk’, meaning they could endanger life or property.

While the flooding associated with winter storms like Dennis and Christoph is a key concern that we must prepare better for, it is clear from these examples that flooding isn’t the only physical hazard associated with heavy rainfall. Ground instability events like landslides, sinkholes and coastal cliff collapse and, as the Skewen and Tylorstown cases highlight, have a relationship with the many historic mining features that dot our natural landscapes.

With the nature of physical risks changing, we will be seeing more headlines like these with more people and their property affected as we experience more heavy rainfall events as our climate changes. With this in mind, is it time for more detailed flood and ground risk assessments as a matter of course at point of purchase?

Looking at the increasing impacts of storms today through the lens of climate change, I believe it is. 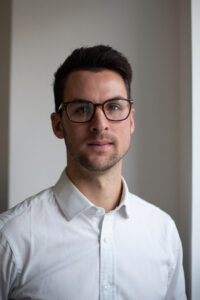