Will the eviction ban ever end? asks David Smith, Partner at JMW Solicitors

In England and Wales there has been a stay operating on possession proceedings and eviction since March.

This was originally due to end at the end of June but, at the last minute, was extended until almost the end of August.

The stay is now due to come to an end as from the morning of the 24 August, but almost inevitably there is concern that this will not in fact happen.

The concerns are understandable. The stay was already extended once. In addition, there are recent reports indicating that Scotland, which also had a stay on possession proceedings, will be extending that stay further. However, the different parts of the United Kingdom are very different places both in a political sense and also in the operation of their housing sectors.

In fact, I would suggest that another extension is unlikely in England and Wales for a number of reasons.

First, the Housing Minister, Chris Pincher MP, the Secretary of State for Housing Robert Jenrick, and the Lords Minister of State for Housing, Lord Greenhalgh have all said in the Houses of Commons and the Lords that the courts will restart possession proceedings from 24 August. While a statement by a minister is not a cast-iron guarantee, especially in these troubled times, statements by three ministers are hard to resile from.

Second, and possibly most tellingly, there have already been changes to the Court procedural rules in anticipation of the stay ending. As we came towards the original stay ending in June there was little sign of changes in the Court rules even though there had already been promises from minsters that changes would be made before the stay ended. That is not the case this time, there are a set of new procedural rules which come into force on 23 August, the day before the stay ends.

Thirdly, the Welsh government has increased notice periods in Wales from the already longer 3 months set by the Coronavirus Act 2020 up to the maximum allowed by that Act of 6 months. While they had their own reasons for this it is also a reaction to the plan to re-open the Courts, which the Welsh government has no say over, by placing an alternative delay into landlord possession actions.

Finally, the government in England is increasingly clear that it wishes the economy to restart. That cannot happen while the housing market is not fully functioning and continued Court stays will start to reduce confidence in ways that would have wider impacts on the property sector and ultimately the economy as a whole.

As against this is the pressure to continue to provide protection to mortgage borrowers and tenants. The government is under continued pressure to provide protection and avoid a putative “cliff edge” of evictions. The problem is that by continually staying proceedings the government creates a backlog of evictions and once the stay is lifted there will inevitably be an increase in evictions as this backlog is cleared at which point they will probably drop back to their previous level.

In fact, the government appears to be trying to please both sides. They are allowing possession claims to begin but they have placed new procedural hurdles in the way that will slow cases down and lead to some being dismissed on technical grounds. This will essentially spread the inevitable jump in evictions out and reduce some of the numbers. However, as is so often the case this compromise is likely to upset both sides. Tenants and mortgagors will feel they are getting insufficient support while landlords and mortgagees will feel that their cases are being pushed out with artificial procedural devices. Ultimately the solution does not lie with the courts at all, but rather with the overall economic response to Covid-19. 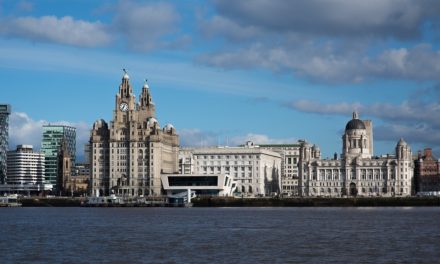 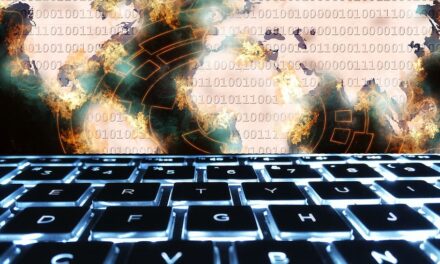 Ransomware Facts, Trends and Statistics for 2020 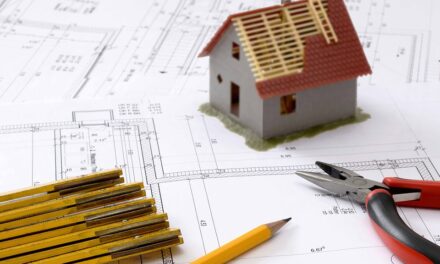 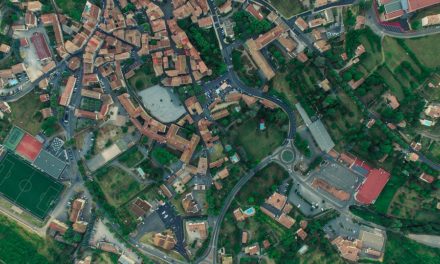