New research by credit experts TotallyMoney reveals university cities offer some of the highest buy-to-let yields, making them potentially the most lucrative hotspots for landlords.

The Free Credit Report company surveyed over 580,000 properties across England, Scotland, and Wales to rank postcodes in order of highest buy-to-let yields, to lowest.

The research showed locations with a high student population — like Nottingham, Liverpool, Manchester, Leeds, and the North East — boast some of the UK’s highest rental yields.

Soaring to the top…

Newcastle’s NE6 takes sixth place, with an average rental yield of 8.43%. Property prices here are far below the UK average at £118,789, with Newcastle and Northumbria universities approximately 30 minutes away on public transport.

Similarly, Newcastle’s NE1 has yields of 8.16%, and is within walking distance to both universities. Property prices, however, are slightly higher at £161,035, but are still below the UK average

Low capital in the capital

Like all things property-related, London struggled to perform well compared with its UK counterparts.

North London in particular was a poor performer, with five postcodes in the bottom 10. Highgate in N6 was the worst postcode in the capital and third from bottom overall, with paltry yields of just 1.93%.

Landlords whose hearts are set on the capital need to head east for the best return on investment.

It’s thought that higher-than-average house prices and tighter mortgage-lending criteria have contributed highly to the poor rental yields in London.

Some buy-to-let mortgage providers now require rental payments to cover mortgage repayments by a surplus of 45%, making it harder for landlords to turn a profit.

More bang for your buck

Based on the research, TotallyMoney has created an interactive map, which landlords can use as a guide to help them identify the most lucrative areas.

“With students flocking to university cities year after year and looking for a place to live, it’s no surprise the student market is a dependable one for landlords.

“Since so many students are looking for accommodation, landlords may use this as an opportunity to drum up competition between them.

“But, due to the tenant fee ban, changes in mortgage tax relief, and tighter buy-to-let lending criteria, rental profits are now being squeezed more than ever. To maximise their returns, landlords need to be savvier — and that’s where our map and mortgage comparison tool can help.” 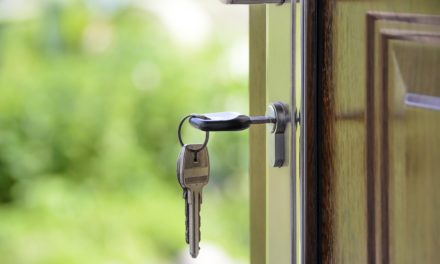 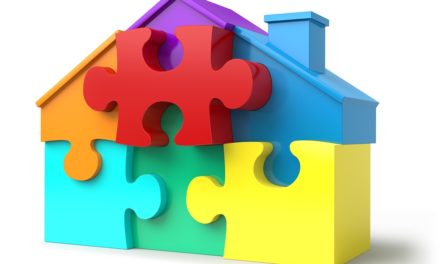 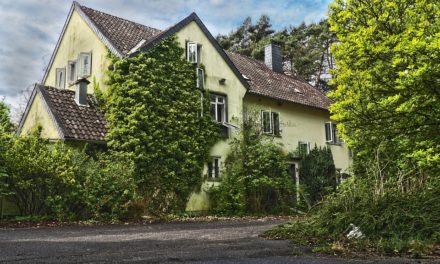 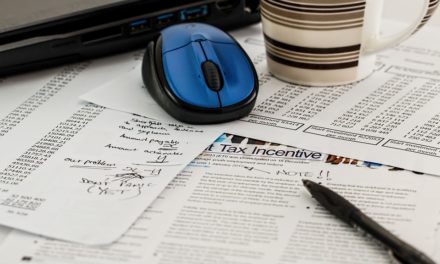