The Bank of England said lenders approved 67,306 mortgages, up from 66,506 in June and more than any economist predicted in a Reuters poll that had pointed to 66,167 approvals for July.

Britain’s housing market has sagged since the 2016 Brexit referendum – especially in London and neighbouring areas – but has shown signs of a tentative recovery in recent months.

The BoE said net mortgage lending rose by 4.611 billion pounds in July, the biggest increase since March 2016, while consumer lending increased by 0.897 billion pounds compared with a forecast rise of 1.0 billion pounds on the month.

Lending to businesses fell by 4.218 billion pounds last month, the sharpest fall since August 2017. While the series is volatile, the severity of the fall could be another sign of nerves in British companies as the Brexit crisis escalates. 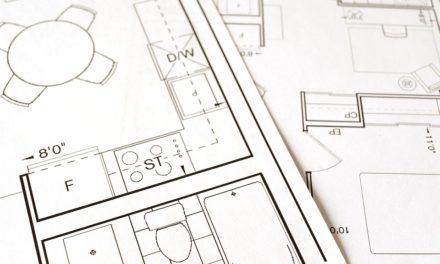 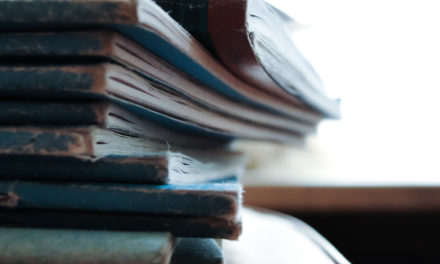 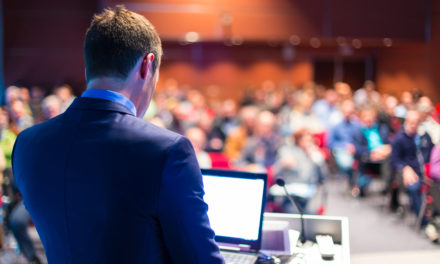 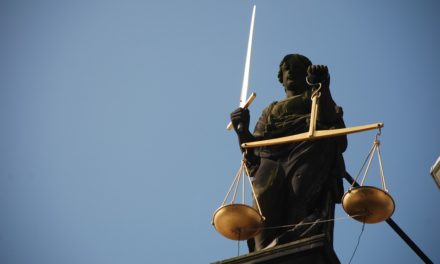