LONDON (Reuters) – British house prices rose 6.0% in December, the slowest annual rate in four months, and there is likely to be more downward pressure later in 2021 after a surge last year, mortgage lender Halifax said on Friday.

House prices were 6% higher in December than a year previously, Halifax said, following a 7.6% rise in November that was the largest in four-and-a-half years.

Britain’s housing market boomed after the first COVID-19 lockdown as buyers sought bigger houses with gardens. Earlier this week the Bank of England said mortgage approvals in November topped 100,000 for the first time since 2007.

Halifax said this activity ought to support house prices in the near term – at least until the end of March when a temporary cut to property purchase tax expires and the “Help to Buy” government subsidy for new-build houses is scaled back.

“However, with the pace of the UK’s economic recovery expected to be constrained by the renewed national lockdown, and unemployment widely predicted to rise in the coming months, downward pressure on house prices remains likely as we move through 2021.” 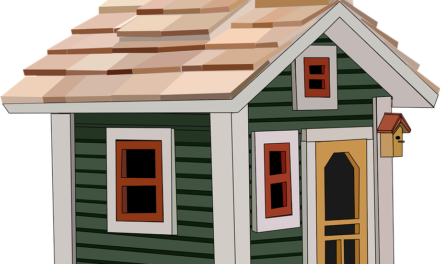 Fall-throughs threat: Buyers will pull out if they miss stamp duty holiday deadline 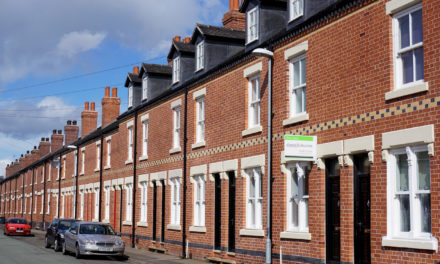 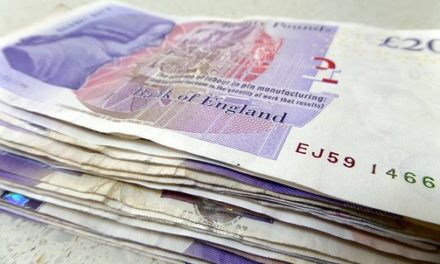 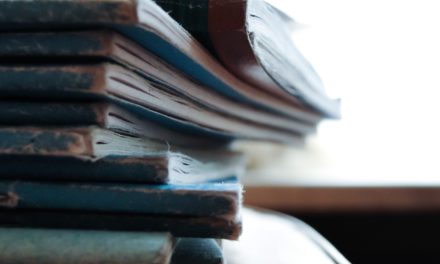