LONDON (Reuters) – British home prices will fall this year and won’t recover those losses until the end of 2022, a Reuters poll of property market analysts found, as high unemployment following the coronavirus pandemic saps demand.

Britain’s economy shrank by a quarter over March and April as entire sectors were shuttered by a government-imposed lockdown, leading firms to shed jobs and vacancies to plunge by a record amount.

Concerned about their personal financial health, buyers are likely to be nervous about big purchases and house prices, the bedrock of consumer wealth in Britain, will drop 5.0% this year, the June 9-22 poll of 21 strategists found. Prices are forecast to rise 1.5% next year and 3.5% in 2022.

But in a worst-case scenario values will fall 11.0% this year, the poll found.

In a February poll, taken before Britain faced the full brunt of the pandemic’s effect, prices were expected to rise 2.0% this year and 2.8% in 2021.

“I would expect the housing market to be a casualty of the economic scarring that will result from this recession.

“With prices already looking elevated and incomes set to be squeezed, market clearing prices can be expected to fall significantly.”

The predicted fall in prices comes despite borrowing costs at a record low. To offer support to a floundering economy the Bank of England has chopped its key interest rate to just 0.10% and is not expected to change that until 2022 at least.

In London, long the hotbed for foreign investors, prices will also fall 5.0% this year but the recovery in the capital is expected to be stronger. Prices there will rise 2.0% next year and 4.3% in 2022.

Eleven of 19 respondents to an additional question said the recovery in activity would be gradual. Four said it would be slow and long, while two said it would be quick and another two that buying and selling had already recovered.

“Housing market activity is unlikely to return to normal levels until it is clear that the worst of the COVID-19 crisis is behind us.”

High unemployment will be the biggest hurdle faced by the UK housing market over the coming year, all but one of 18 respondents to a separate question said.

“Rising unemployment and the risk of redundancies is likely to have a negative impact on the housing market over the coming months. Many people will choose to put off any major financial decisions, including buying or selling a house.”

Further clouding the near-term outlook, Britain’s transition period after leaving the European Union is due to expire at the end of December and so far there has been scant sign of agreement as to the future relationship the two sides will have.

“While COVID-19 has caused a wave of uncertainty, Brexit is still on the horizon and a ‘no deal’ may put further downward pressure on house prices, both before and after the transition period ends.”

Despite the expected fall in prices home values were still seen as expensive, especially in London.

When asked to describe the level of national house prices on a scale of 1 to 10 from extremely cheap to extremely expensive, the median response was 6. But in the capital, it was 8.

“If you are in work UK prices are relatively affordable with current interest rates. London is still a stretch, but they have fallen since the peak.” 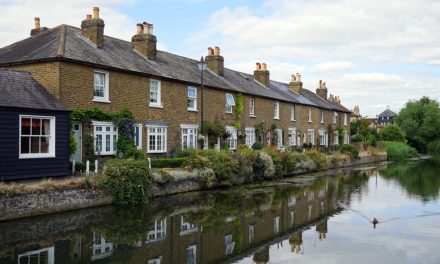 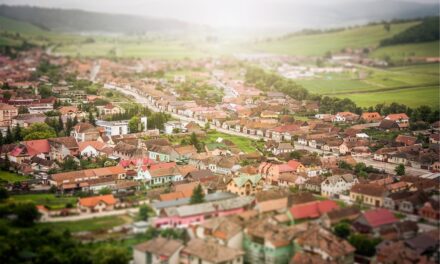 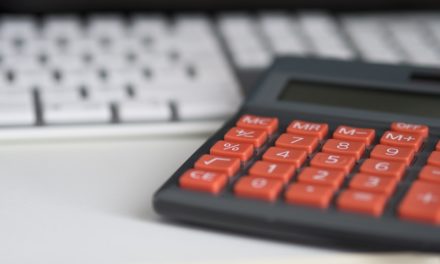 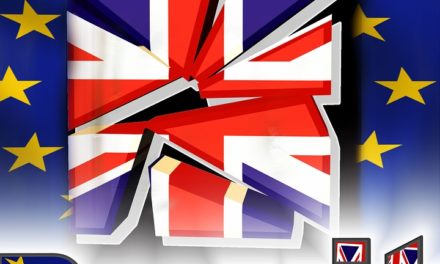