LONDON (Reuters) – British construction firms are making a cautious start to 2019 after slowing their house-building plans late last year in the face of Brexit uncertainty, an industry body said on Thursday.

Builders registered plans to build 40,513 new homes between October and December across the United Kingdom, up 2 percent from the same period in 2017, the National House-Building Council said.

That contrasted with 15 percent growth in the third quarter, although that surge was boosted by catch-up work after wintry weather in early 2018.

The slower pace of activity in late 2018 continued into January.

“We are still seeing growth coming through. At this stage, it’s a similar picture to the fourth quarter. It’s steady.”

NHBC housing starts in England dropped by 1.1 percent in 2018 to 137,150 — suggesting that the industry as a whole was only constructing just over half the 300,000 homes a year which the government wants by the mid-2020s to reduce England’s housing shortage.

Registrations in London, once the engine of home-building in Britain, were down by 10 percent in 2018, reflecting the Brexit uncertainty in the city which is home to many people from other European Union countries and to Britain’s huge finance industry.

“Of course, that saga continues. Who knows where brinkmanship will take us? Clearly we are going to be in a slightly choppy period for some months as Brexit develops.”

Prime Minister Theresa May says she wants more concessions from her fellow EU leaders, raising the prospect of an economically damaging no-deal Brexit on March 29.

Estate agency Savills predicts house prices in London will rise by 4.5 percent in total over the next five years, slower than other regions. Prices in northwest England and in Yorkshire and Humberside were seen up about 20 percent.

Those forecasts were based on the assumption that Britain avoids an economically damaging no-deal Brexit.

The NHBC home building registration figures also showed a rosier picture in many regions than in London rose, including a 20 percent increase in Yorkshire and Humberside.

The NHBC data covers around 80 percent of new homes built in the United Kingdom. 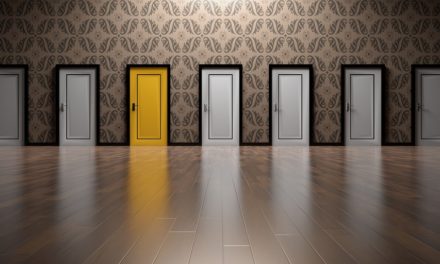 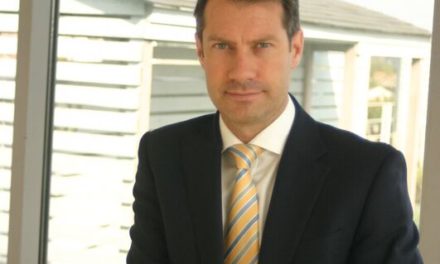 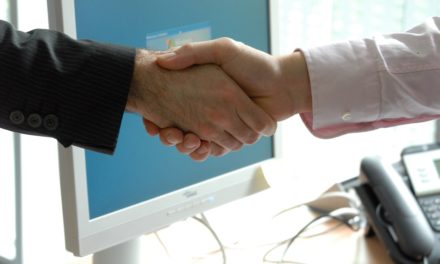 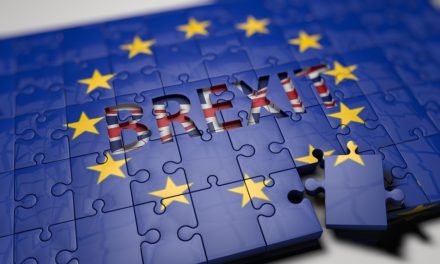