The Number of House-Hunters Up 22 Per Cent in January

According to the NAEA Propertymark January Housing Report, the number of house-hunters increased in the year while housing supply fell. 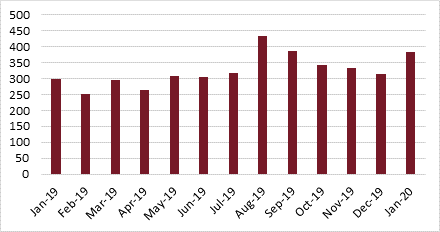 Figure 1: Number of house-hunters per branch

“It’s positive to see the New Year has brought some much-needed confidence to the market, with a significant increase in demand from house hunters following the General Election result.”

“As the Spring Budget fast approaches, we hope to see housing as a priority for the new Chancellor. A clear strategy is needed to tackle key issues such as stamp duty costs, which needs to be addressed in its entirety to encourage more frequent moves, improve affordability and relax punitive financial tax on home movers.”