State of the FTB Market: 56% of UK properties are affordable for first-time buyers

FTB Market: The annual study carried out by Post Office Money reveals the hotspots and coldspots for first-time buyers looking to get on the ladder.

Post Office Money today revealed that 56% of properties across the UK are in areas that are affordable for FTBs. The research, based on analysis of Office for National Statistics (ONS) data, examines the FTB affordability of over 80 locations across the UK1.

In the last year, Rotherham has seen the biggest shift in affordability for FTBs. While the number of affordable properties has shrunk by a fifth (18%), 79% of neighbourhoods in the city are still affordable for the average FTB’s budget, which means it’s still a good option for local aspiring homeowners. This has been driven by wage-growth in the area fuelling the number of potential FTBs and increasing demand. Meanwhile, prospective house hunters in Ipswich have seen the most opportunity over the course of the last year, with the biggest increase in the number of properties in areas affordable to FTBs; a 6% increase to 88%. This is a result of the trend for falling house prices in the South of England, the first time prices have fallen in the region since the last recession in 2009. This has been attributed to a number of economic factors including Brexit uncertainty.

For those lucky enough to purchase a property in Nuneaton and Bedworth in the West Midlands, in the last year they will have seen the best return on their investment, with average property prices increasing by 11% to £179,995. This increase has had an impact on the affordability for prospective buyers, who will have seen the average property price rise by £9,800 and £7,500, respectively, in just one year in the East and West Midlands.

On the whole, popular commuter hubs in the South continue to make up the majority of least affordable locations for FTBs in the UK, with Cambridge, Woking and Surrey all seeing a lack of opportunity for local FTBs. Oxford ranks as the least affordable commuter location for new homeowners, with average property prices reaching £392,500 and with no properties currently in areas considered affordable to FTBs.

However, one of last year’s least affordable locations, commuter hub Reading, has seen a 6% rise in the number of properties in the region which are affordable for FTBs. The area had no properties in areas considered affordable in the region in 2017, but rising wages in the South East coupled with lower house prices in certain areas has opened up part of the city to new homeowners. Similarly, locations within a short distance of Manchester – Wigan and Oldham – are some of the UK’s most affordable areas for FTB commuters at 90% and 88% affordability, respectively. This could be due to an increase in housing stock and affordable home schemes in both areas.

“While we have seen house price growth slow in the last year, properties can still seem particularly unaffordable for first-time buyers. We know that saving for a deposit remains the most significant hurdle for young buyers to overcome in order to achieve their homeownership aspirations. It can take years of dedicated effort in order to gather the necessary funds. There are a number of ways that prospective homeowners can reduce their time spent saving, such as taking on a fixer-upper property or looking in a cheaper area close to where they might have previously considered. Post Office also offers two innovative products, Family Link and First Start, which can enable buyers to get on to the ladder with a lower deposit.”

“While we may be seeing the first indications of a ‘buyer’s market’, we still know that saving for and ultimately purchasing a home is a difficult process. Finding which areas are most affordable in cities local to you is key to making a personal plan of action. Post Office Money provides a tool that allows FTBs to hunt for their most affordable local areas and also figure out how long they it will take them to save for their deposit: https://www.postoffice.co.uk/mortgages/deposit-calculator .”

1 Opinium Research was briefed by Post Office Money to conduct a study into the affordability of properties for first-time buyers in the UK, covering over 80 locations across the UK 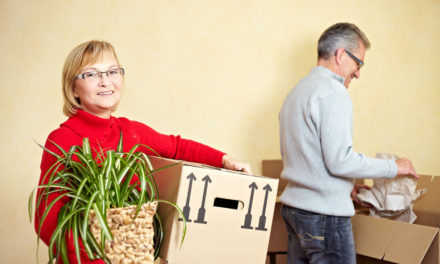 Downsizing pensioners should get a stamp duty break 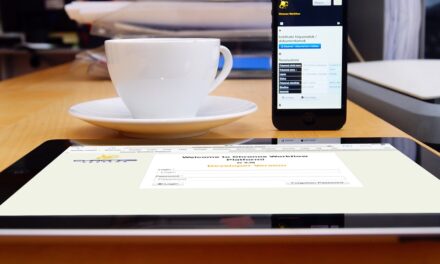 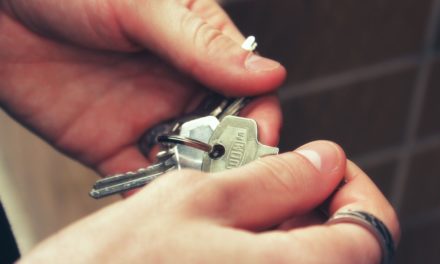 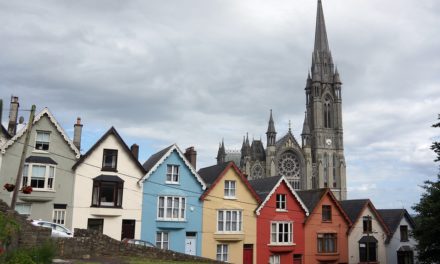