The number of homemovers – current homeowners moving house – fell by 2% in the first six months of 2017 compared with the same period in 2016, according to the latest Lloyds Bank Homemover Review.

A decade ago, just under two-thirds (64%) of all house purchases financed by a mortgage were made by homemovers. In 2017, this proportion has dropped to almost half (51%).

“In the past year, the number of homemovers appears to have stabilised despite continuing low interest rates and rising employment. There are a number of factors which could be influencing this, more people are paying off their mortgages and not moving, with supply at historic low levels there could be a shortage of suitable homes coming on the market and the cost of moving house could be putting people off.

“This has meant that homemovers now account for just half of today’s housing market compared to a decade ago when it accounted for two-thirds of the market. This has a knock on affect for first time buyers as there will be fewer properties available for them also.” 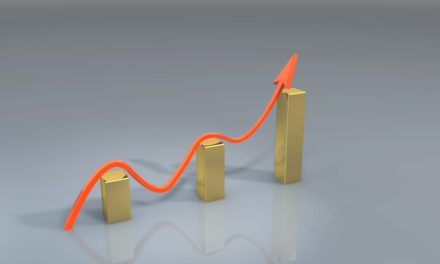 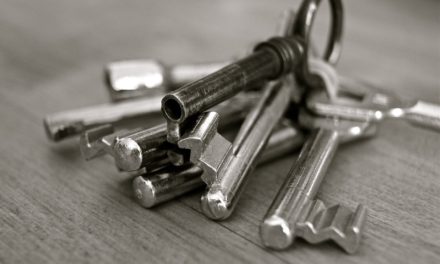 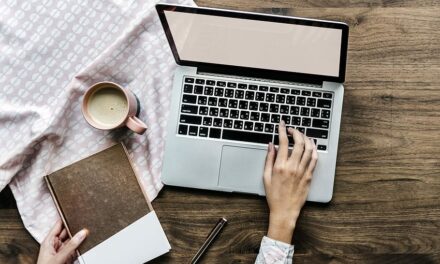 Home is where the office is: ‘house happy’ Brits prefer their properties since lockdown 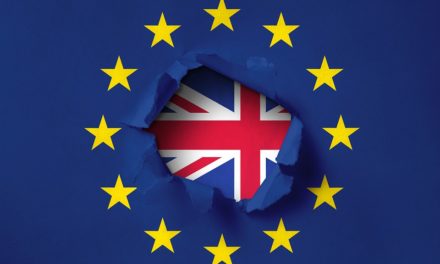