The Society of Licensed Conveyancers (SLC) has engaged with UK Finance calling on mortgage lenders to standardise their lending policies in respect of unexpired lease term.

In recent years some lenders have changed their lending policies to require the period of unexpired leases to be 80 or even 90 years. This has caused significant issues for leaseholders who only find out when selling that they have to extend the lease to make the property saleable. This can cause transactions to fail or at the minimum, it can considerably delay the buying and selling process.

SLC Board Member and Past Chairman John Clay said:

‘It used to be the case that lenders would require an unexpired lease term of 50 or 55 years for leasehold properties to qualify for a mortgage, which normally represented the term of the mortgage plus 25 years. This meant that leasehold owners knew where they stood and also that property valuations were stable for leasehold properties. It is now the case that many properties coming to market have unexpired lease terms between 55 and 80 years which will affect their value and potential saleability. There appears to be no coherent reason for the change in lenders’ policies and indeed many lenders still apply the traditional model of the term of the mortgage plus 25 years. However, the changes by some lenders have resulted in the down valuation of many properties by RICS valuers and in some cases, it is causing blight.’

Whilst there are no exact figures available for the number of properties which may have unexpired leases of less than 80 years, the SLC believes that it is in excess of 1 million. Many of these leaseholders will have no idea that there may be an issue in selling their properties until they put them on the market, and in many cases not until well into the conveyancing process.

‘There are a lot of issues that are associated with extending leases, not least of which is the cost to a lessee who may not have the resources to afford an extension. Ironically, the change in policy by some lenders means that properties on which other mortgage lenders have lent, and look to for security, may have impaired value. In some cases, existing lenders will have properties mortgaged to them which would not now be considered good security by their own standards.  It begs the question will they make it difficult for the borrower to negotiate a new product when they come to the end of their existing rate?’

The Society has asked UK Finance to engage with its members on the concept of standardising their policies with the obvious benefits that would bring for all parties involved in leasehold transactions.  In addition, the Society believes that lenders who have changed their criteria should have a duty to notify existing borrowers that their title may not now be acceptable as security for a mortgage. 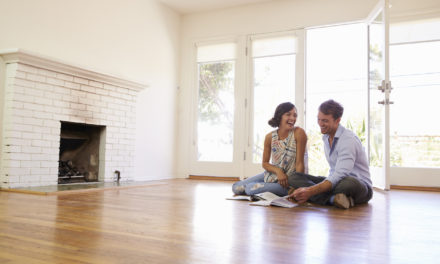 Gifted Deposits fall for both first-time buyers and investors 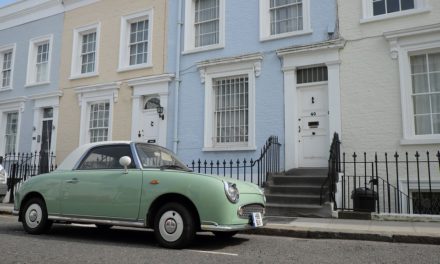 Tax rules for second-homes to be reviewed by ministers 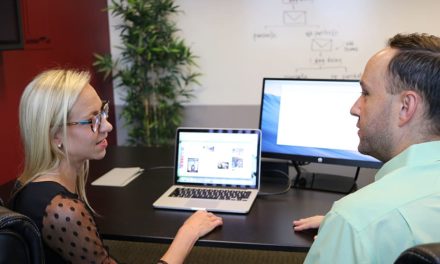 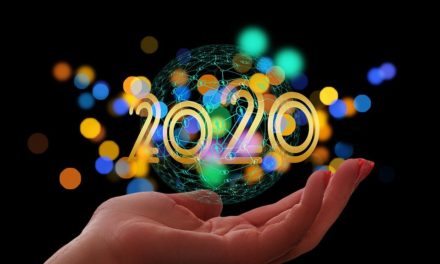 British Property market is set to bounce back in 2020