The latest house price data from Lloyds Bank today revealed that sales of million pound properties in northern England strongly outperformed many other parts of the country in the first six months of 2017.

Purchases of prime properties in the North West and Yorkshire and The Humber rose by 55% and 45% respectively. Increases were also seen in the West Midlands (up 33%) and the South East (up 15%).

Overall, there was a modest drop (-1%) in the number of properties sold for more than a million pounds across Great Britain in the first six months of 2017, in contrast to the same period in 2016, with actual number of sales edging down from 6,684 to 6,613.

Million pound home sales in London fell by 7% from 4,230 to 3,940. Other areas which experienced significant decreases in the number of purchases of premium-priced properties include Scotland (down by 35%), East Midlands (down by 27%) and Wales (down by 31%).

Mirroring the trend of rising sales in the north of England, Yorkshire and The Humber had the fastest price growth over the last year at 5%, increasing from £1,378,578 to £1,452,252. Average prices for houses sold over £1 million pounds in London remained unchanged.

The prime market may, however, have been distorted recently by buyers completing purchases before the introduction of higher stamp duty on buy-to-lets and second/additional homes on 1 April 2016.

“In the first six months of 2017 we saw a modest decrease in the number of houses being sold for more than one million pounds, together with a fall in the average price of top-end homes. However, sales in northern England and the West Midlands appear to have bucked the trend, with buyers making high value purchases perhaps taking advantage of lower borrowing rates.

“There are several factors that could be responsible for the ongoing uncertainty in the market, including interest rates and economic stability. Changes to stamp duty in 2016, which saw a 3% increase for second homes (including buy-to-let homes) also resulted in a surge of purchases in Q1 2016, ahead of the new rules coming into force.

“With the Office for Budget Responsibility revising down forecasts for house prices and housing transactions we expect this slowing to continue into the new year. This could mean that it takes longer for people to sell a million pound property or find their new dream home.

“There are steps that people looking to purchase a million pound property can take to speed up the process, however, and avoid missing out. We would always urge anyone to seek advice about the appropriate options available to them.

“It’s not just about buyers. Owners of valuable properties who are planning to downsize or relocate may also wish to consider seeking advice around how they could pass this wealth onto family members.”

The majority of £1 million house purchases (83%) were concentrated in London and the South East. While London saw a 7% dip in £1 million sales in H1 2017 compared to the same period last year, the South East experienced a rise of 15% to 1,497.

Despite the 1% fall in million pound property sales overall, the luxury market has still outperformed the rest of the sector. This modest drop is in stark contrast to the 7% decrease in house sales costing under £1m. London saw the biggest fall in overall transactions (25%) in the first half of 2017, with sales of properties priced over £1m dropping by 7% and those priced under £1m dropping by 21%. Overall, the sale of all properties fell by 5%. 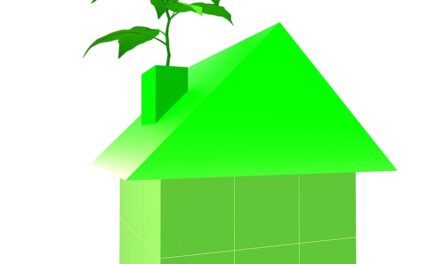 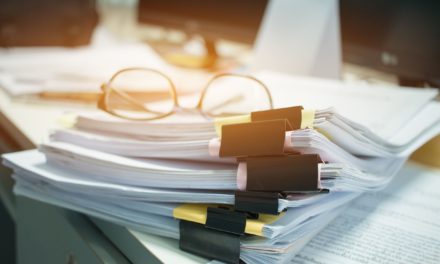 Equity Release Council appoints first legal representative to its Board 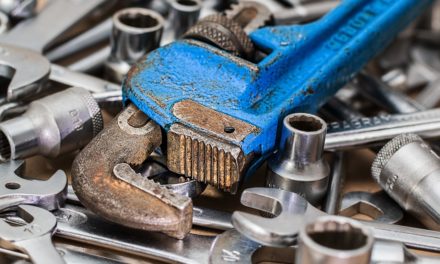 Tool theft affects 8 in 10 builders, according to FMB 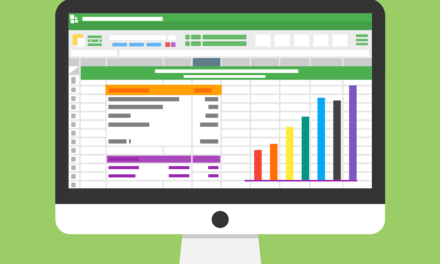