Gazeal are very pleased to announce that they reached agreement with Rob Hailstone CEO of the Bold Legal Group (BLG), the largest association of property lawyers in the country, for Rob to invite BLG members to join Gazeal’s conveyancing panel, and for Rob to assist in the continuing development of the Gazeal panel.

This will help to support the expanding number of estate agents offering the Gazeal service to vendors and purchasers seeking speed, transparency and certainty.

“Gazeal are a very exciting business that I have been watching develop for some time now. The Gazeal product is highly innovative, and brings transparency, speed and certainty to the conveyancing process while not being disruptive for conveyancers.

“As someone whose job it is to deal with the concerns of legal professionals within the residential property sector, and who sits on various panels that have been formed in response to the Governments Call for Evidence into the Home Buying and Selling Process, I am convinced that Gazeal will deal with many of the problems contained within conveyancing. I look forward to working with Gazeal in order to give conveyancers the opportunity of also working with them.”

‘’Bold Legal Group are a hugely respected professional body that helps and assists many firms carry out residential conveyancing on a regular basis and its members undertake over a third of all conveyancing transactions completed annually. In my opinion, no commentator on the legal residential market is more respected than Rob Hailstone, so it is a great honour and a huge boost for Gazeal that Rob has agreed to help introduce Gazeal to the legal profession. Now is the time for Gazeal to grow its conveyancing panel in line with our expanding network of estate agents and we look forward to working with many of BLG’s member firms.’’ 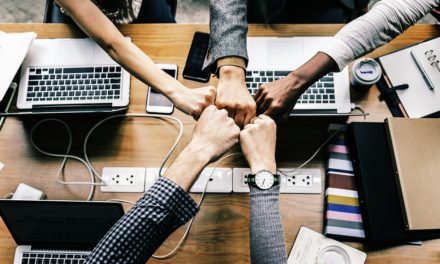 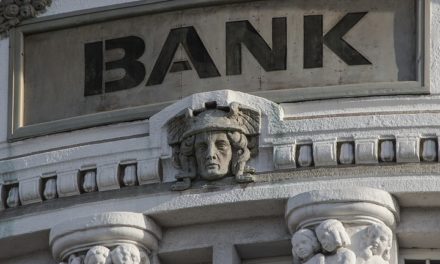 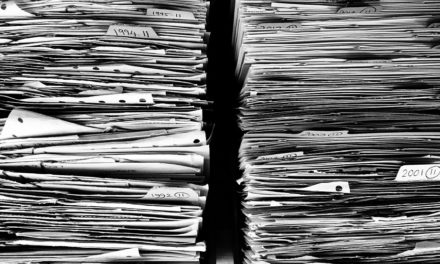 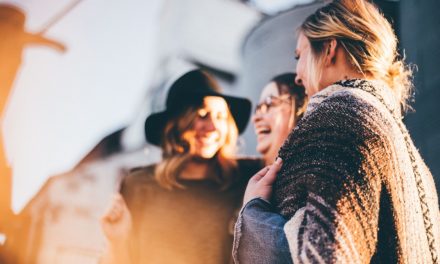