Robin Lee, Partner and a construction sector specialist at Streets Chartered Accountants has welcomed the news that the introduction of the domestic reverse charges for construction services will be delayed until 1 October 2020.

The changes were due to come in this October, but facing complaints in a joint letter from the Building Engineering Services Association (BESA) and other key industry bodies, led by the Federation of Master Builders (FMB), Chancellor Sajid Javid has chosen to delay.

The letter appealed to the government to delay the VAT changes due to the damaging impact policy would have on the sector.

“These changes, if implemented now, would have far-reaching effects, especially as Brexit seems so uncertain at present. This was possibly the worst time the changes could have been triggered, especially as the Government seems to be in such turmoil over the possibility of a ‘no deal’ exit from the EU, which this is directly affected by. There are signs that the East Midlands may be experiencing a gradual slowdown, but the long-term effects of Brexit are yet to be seen.

“This, combined with the apparently low levels of communication from HMRC means the UK and the East of England have a stay of execution for another year to ensure a smooth transition to these VAT rules.”

A domestic reverse charge means that a UK customer who gets supplies of construction services must account for the VAT due on these supplies on their VAT return rather than the UK supplier.

“This removes the scope for fraudsters to steal the VAT due to HMRC and follows similar measures introduced in response to criminal threats for mobiles, computer chips, emissions allowances, gas and electricity, telecommunication services and renewable energy certificates.”

The Government first confirmed it would be taking this measure forward at Autumn Budget 2017. A technical consultation on the draft legislation and its impact took place in summer 2018 and the final legislation and guidance were published in November 2018.

“This lengthy wait was intended to give businesses the time to organise for cash flow and operational changes they may need to have made with regards to VAT.

“SMEs were potentially going to be caught off guard, facing increased burden and restricted cash flows while simultaneously bracing for the serious disruptions caused by the UK’s planned withdrawal from the European Union.

“This now gives businesses across the region a better chance of a smooth transition in the way VAT is charged by October 2020. While these changes have been delayed, it is important to remember they will still come into effect next year. We would still urge that businesses must use this extra time to make sure they are fully prepared.” 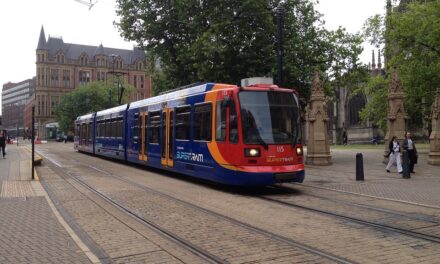 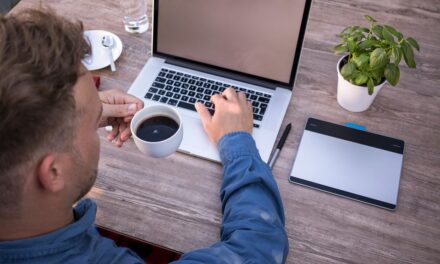 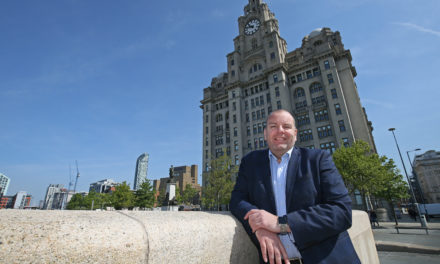 The Challenges Facing Conveyancing Solicitors and How to Overcome Them: 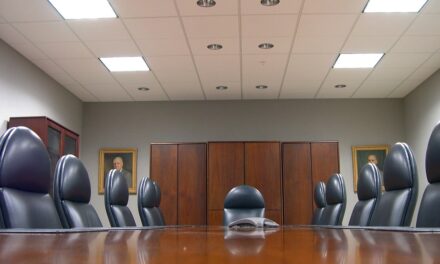