We have published independent research, jointly-commissioned with the Legal Ombudsman, showing that there could be improvements in how some law firms deal with complaints.

The London Economics and YouGov findings show it makes good business sense to handle complaints well, with 93% of firms saying there are business benefits to doing this. These included keeping clients, improving the delivery of services and better customer insights.

However, 56% of the users of legal services said they had taken their complaint further, such as to us or Legal Ombudsman – a figure that could be driven down if firms acted quickly to identify and resolve issues more quickly.

Only 34% of firms reported providing information to consumers about the Legal Ombudsman in writing at the end of the complaints procedure, even though solicitors are required by their own regulatory rules to do so.

The research found that most complaints are about delays or communication failures, most commonly relating to widely used legal services such as conveyancing, family law or wills and probate. When asked what people were looking for, the majority said an explanation, apology or work progressed.

Whereas firms say they are providing a final response to complaints within two months, one in five people says it took longer. Less than half said they were satisfied with the outcome of their complaint (43%), dropping to 23% for people with disabilities.

Overall, firms’ views of client’s priorities do not always match what people see as important.

People say their top three priorities are regular communication (62%), clear information about costs (60%) and the legal process (48%). Yet only one in five firms thought an explanation of the legal process was a top client priority.

The perception that ‘winning’ matters most is also challenged with twice as many firms (64%) believing a positive legal outcome was a priority compared to the public (33%).

The research also supports both our work and the findings of the Competition and Markets Authority that there is a lack of useful information for the public when making legal services choices. 91% of consumers said having access to firms’ complaints data would be helpful to them.

Alongside, 36% of firms believe publishing this information will demonstrate that they deliver a good service.

The independent research was carried out by London Economics and YouGov and involved more than 500 law firms and 2,000 dissatisfied users of legal services.

“It makes good business sense to handle complaints well. This report shows some firms are doing positive things to tackle problems, but there is still some way to go. This is not about template responses but understanding your client and responding to their individual needs and expectations.

“This research highlights the importance of firms providing clients with clear information especially on complaint handling and signposting.

“It was disappointing to see that so few firms surveyed had informed consumers about the Legal Ombudsman at the end of the complaints process when they have a professional obligation to do so. We are keen to work more with the profession to provide them with insights into how they can improve their complaints procedures.”

The research also identified good practice examples and areas to improve on, such as: 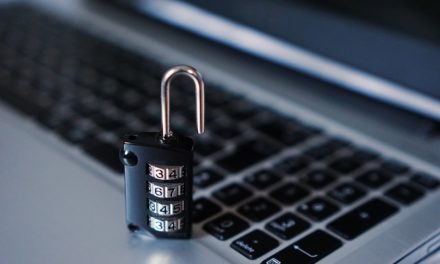 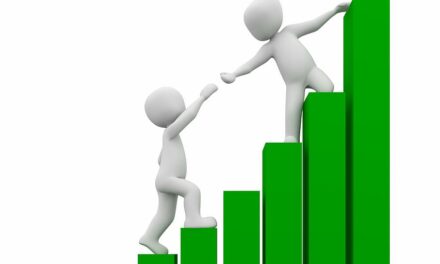 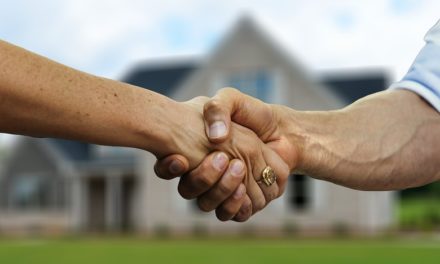 The Council for Licensed Conveyancers (CLC) Responds To Regulatory Movement 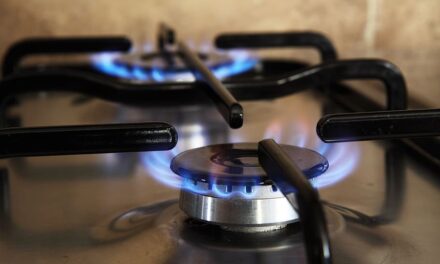