“The figures released today are retrospective and do not reflect what we are currently seeing in the market. Anecdotally we are already witnessing a 50% uplift from last year in new buyers and housing stock down by around a quarter. This is backed up by other house price data being released from Rightmove.

“With demand outstripping supply, this will offer new challenges to potential homebuyers who have been waiting to snap up a bargain. This is particularly true in the larger cities where demand is highest.

“This feels like the bottom of the current market and people should get ready to go to the starter blocks, because as soon as the political uncertainty around Brexit subsides, the pistol will fire, and the race will get underway. From this point, don’t be surprised if you see house prices start to move up significantly from where they are today.”

Regarding the news on the inflation figures:

“It’s all smoke and mirrors at the moment. While in a normal market, inflation below the target level would put a dampener on expectations of a base rate rise, we are in anything but a normal market. There have been clear signals from the Bank of England of their desire to raise rates and strong wage growth would also indicate that a base rate rise would be easily absorbed.

“The cost of borrowing has had little to do with the cost of credit for many, many years. The average rate for a credit card is around 14%, while many mortgage rates start around one percent. So, while on paper we may not expect to see a change, I would not be surprised if the Bank of England continued their plans to raise interest rates this year if conditions remain the same.” 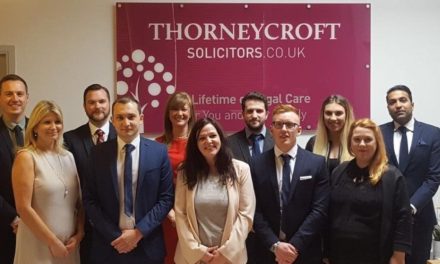 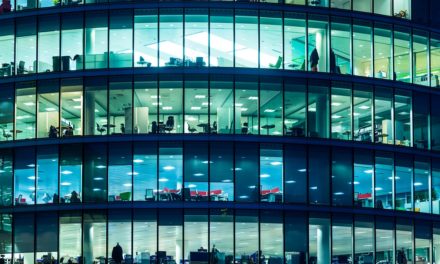 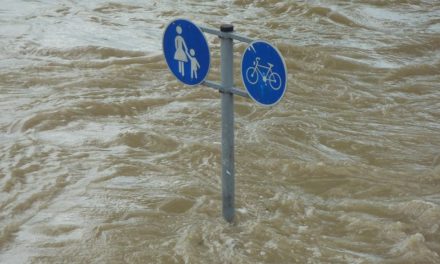 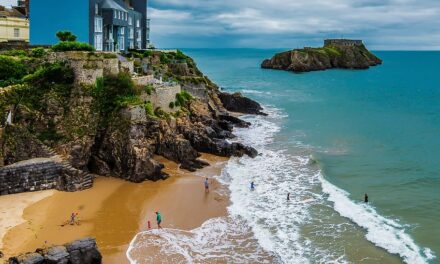