Property market is solid across most of the UK, latest index survey shows

The residential property market in the UK is experiencing diverse regional variations but overall it is solid in many parts of the country, according to the latest surveyor survey report.

Robust price growth and solid sales activity is reported across Scotland and Northern Ireland while London, parts of the South Est and East Anglia are more sluggish, the August survey by the Royal Institution of Chartered Surveyors (RTCS).

Overall, new instructions have dropped further across the UK as a whole and sales expectations suggest activity is likely to remain stronger away from the south of England.

Near term sales expectations suggest both of these markets will continue to see positive momentum through the remainder of the year, says the RICS report.

Alongside this, prices continue to increase firmly across the North West, the Midlands and Yorkshire and Humberside. The offsetting impact on the headline figure is provided by weakness in London and the South East, leading the headline figure to signal no change in prices over the period as far as the national market is concerned.

Looking at sales activity, in which regions again differ, the newly agreed sales net balance nationally saw 10% more respondents recording a fall rather than rise in August, which represents the most negative reading in five months.

Regionally, after a sharp fall in activity at the end of last year, current sales trends are stabilising in London, but momentum is still slipping across East Anglia and the wider South East while sales in August were solid across Northern Ireland and Scotland, but also in the South West.

‘While a combination of a lack of stock and some level of uncertainty, both relating to the interest rate outlook and Brexit, has had an impact on activity, the overall picture in these areas is still encouraging.

‘The story in London and the South East is, as has been widely recognised, rather more challenging but it is important that this is not seen as being indicative of the wider market.’

He pointed out, that going forward, near term sales expectations suggest this regional divergence will persist, with the market remaining relatively stronger away from the South of England, with market activity in the South West predicted to drop back.

The survey has previously reported the lack of supply in the housing market as one of the main impediments to activity, and the latest results continue to show that the average inventory of unsold stock on estate agents’ books is still close to historic lows and the report explained that this is not aided by 15% of respondents seeing a fall in new instructions over the month, pointing to a decline in the supply of fresh stock coming on to the market.

Demand wise, interest from new buyers nationally remains flat, showing a slightly more cautious approach from property purchasers. This is somewhat unsurprising in the wake of the Bank of England’s decision to increase interest rates in August alongside the broader political and economic uncertainty. Even so, buyer appetite is still reportedly strong in Northern Ireland and Yorkshire and Humberside.

In the lettings market, the latest numbers point to a further decline in fresh rental stock in August, a trend that has been emerging on the back of tax changes on buy to let properties, while tenant demand continues to rise firmly.

RICS says that rents are therefore expected to rise at a faster rate than house prices in the medium term, with average rental growth projections standing at around 3% per annum over the next five years whilst prices are projected to rise by around 2% on the same basis.

Russell Quirk, chief executive of Emoov, pointed out that sales are stabilising in London while both sales and price growth remain very strong in other regions.

‘These areas will continue to carry their weaker counterparts as we approach the end of 2018.

‘In addition, wage inflation is now at parity with house price growth and this should spur a renewed level of buyer demand. This in turn will lift the historically low stock levels that are contributing to a muted market performance as home sellers emerge from their Brexit boltholes with a better chance of achieving a higher sold price.’

According to Adam Male, director of lettings at Urban, the index shows that the buy to let sector continues to suffer.

‘A further decline in rental stocks is a direct consequence of landlords exiting the sector, a sector that was already in desperate need of more rental stock to meet demand, not less.

‘Rising rents may be welcomed by landlords with the resolve to jump through the latest lot of legislative hoops rather than throwing in the towel, but a 3% hike will be hard for those already struggling with current rental affordability.

‘While the short-term forecast looks positive for the sales market, there are challenges ahead for the rental sector due to the strain of growing demand and dwindling stock.’ 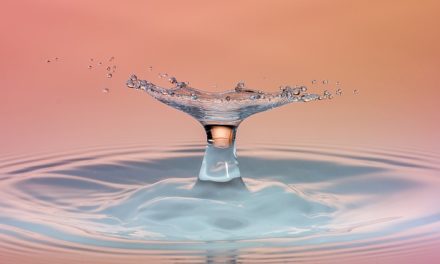 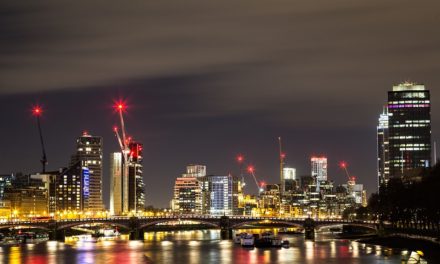 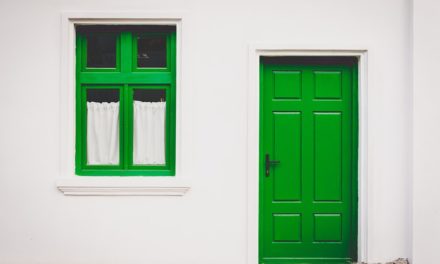 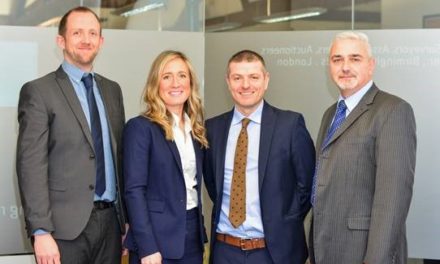