Property deals account for one-third of all money laundering alerts

Figures from data specialist Fortytwo Data, based on information from the Solicitors Regulation Authority, reveal that 32 per cent of all SAR ‘red flag alerts’ for the years 2014/15, 2015/16 and 2016/17 have involved residential conveyancing.

This is far larger than any other industry; by comparison, just four per cent of the red flag alerts in the same period involved commercial conveyancing.

In general, around two-thirds of cases of wrongdoing are serious enough to be referred to Solicitors Disciplinary Tribunal, the SRA information shows

Fortytwo Data says the legal profession is an attractive target for those wishing to launder the proceeds of crime.

In some cases, criminals instruct legal professionals to hold or transfer money because of the perceived legitimacy this offers.

The data company says that in April 2017, solicitor Daniel Mun Kin Tang, a partner at north London firm Christopher Mathew Solicitors, was fined £7,500 and £32,469 in costs by the Solicitors Disciplinary Tribunal for overlooking potential money laundering red flags during the purchase of three flats by a family he knew. Tang admitted he had been “sloppy” but denied the allegations.

“These figures are a wake-up call to the legal industry but I’m sure money laundering is vastly under-reported due to the nature of organised crime.

“Solicitors are vulnerable because of the legitimacy their profession provides. For criminals, the vast amount of cash involved in property purchases provides the perfect cover for laundering the proceeds of drugs, terrorism and firearms offences.

“The Solicitors Regulation Authority needs to be congratulated for handing down substantial fines and costs when AML obligations are not met. It is only a strategy like this that will lead to better compliance in the future.”

Last month the National Association of Estate Agents claimed several estate agents had been fined – possibly hundreds of thousands of pounds – for anti-money laundering regulation breaches, although these had not been made public. 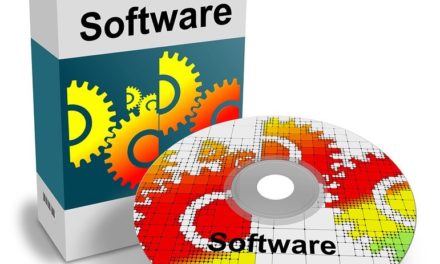 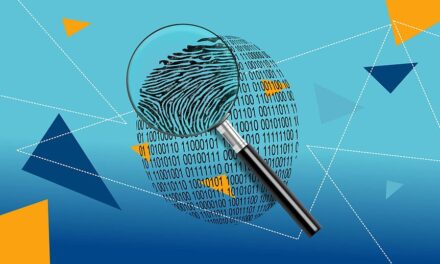 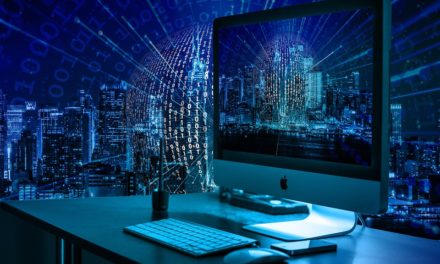 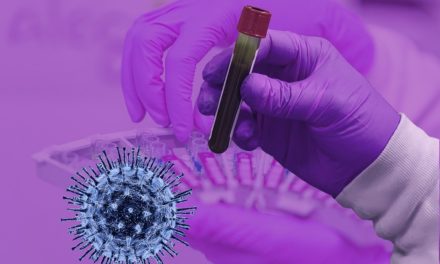 Knight Frank: Coronavirus to hit transactions by 38% in 2020