Fewer planning applications are being received by councils in England despite a home building push and they are not being granted more quickly than a year ago.

The number of planning applications received by councils in England were down by 5% in the first quarter of this year compared with the same period in the previous year, official figures show.

Some 116,700 applications for planning permission were received, local authorities granted 87,900 decisions, down 2% from the same quarter in 2017, and decided 88% of major applications within 13 weeks or the agreed time, a timescale that is unchanged from a year earlier.

They received 8,700 applications for prior approval for permitted development rights, down 6% from the same quarter of 2017. Of these, 1,300 applications were for changes to residential use, of which 900 were given the go ahead without having to go through the full planning process.

According to Mark Dyason, managing director of the property finance broker Thistle Finance, uncertainty around Brexit is clearly causing many businesses to sit on their hands rather than invest in and develop new premises.

He also believes that it is ‘unfortunate’ that applications overall are being processed at the same speed as a year ago.

‘It’s slightly surprising to see the number of permitted development rights applications has fallen compared to the same quarter last year, as that’s an area where we’re seeing a huge amount of activity, especially outside the capital. 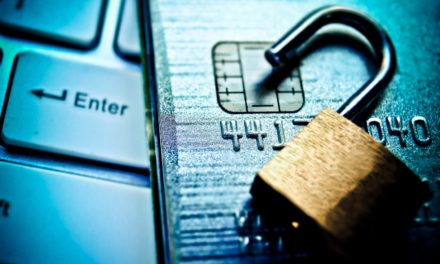 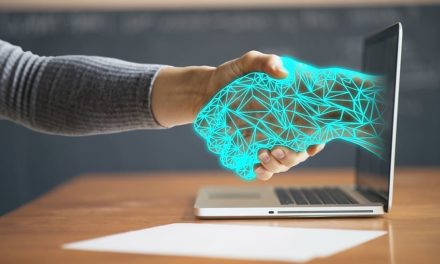 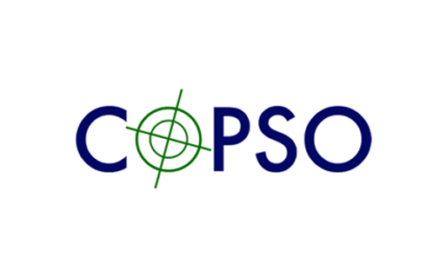 CoPSO seeks to manage and minimise disruption for search provision 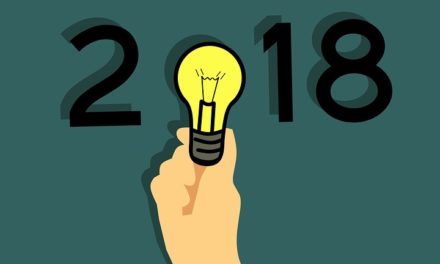 FinTech to help renters get on the housing ladder