The average cost of repaying a mortgage – as a proportion of monthly income – is now more affordable than it was 10 years ago despite house prices rising 29% over the same period, new analysis from independent mortgage broker Private Finance reveals.

In 2008, the average borrower could expect their mortgage to account for two fifths (43%) of their monthly income (if purchasing alone), compared to 31% of monthly income in 2018.

In terms of actual payments, the average borrower is now saving £104 a month, with monthly repayments down from £804 to £700, a decrease of 13%. This is despite the average house price growing by £51,660 over the same period.

Over a 20-year period, the affordability of mortgages has remained broadly unchanged. In 1998, the average homeowner could expect to spend 30% of their monthly income on mortgage payments; 20 years later, this proportion is almost unchanged at 31%.

However, Private Finance’s analysis shows once buyers have made the upfront purchase for their home, the ongoing cost of ownership is broadly in line with levels seen in 1998.

Table 1: Mortgage affordability (monthly repayments as a % of income)

The minimal increase in the cost of owning a home, despite the significant rise in property values, is largely attributed to falling interest rates over the period.

Table 2: House prices rise, but so do monthly earnings, while mortgage rates fall

“News of the UK property market’s affordability crisis is never far from the headlines. What we often fail to acknowledge, however, is that thanks to falling rates, those with a mortgage today are in a similar – if not better – position than their predecessors, who owned property at a time when housing was considered vastly less expensive.

“With the value of property skyrocketing over the past 20 years, it’s undeniable that first time buyers today face a far greater challenge stepping onto the housing ladder. However, once buyers have raised their deposit,  the ongoing cost of owning a home is less of a financial strain than that faced by buyers a decade earlier, and  broadly in line with affordability levels seen 20 years ago when property values were much lower.

“Homeownership can be attainable. Those in a position to buy should shop around for the best rates on the market, to ensure they capitalise on the incredibly competitive rates currently on offer. Borrowers should also consider locking into these with a longer fixed term, to cushion themselves against any further rate rises and keep the monthly cost of ownership low for as long as possible.”

Private Finance’s calculations are based on a buyer purchasing alone. The analysis uses the following data sources: 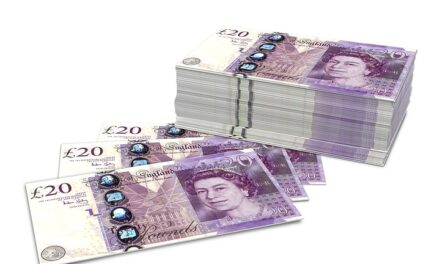 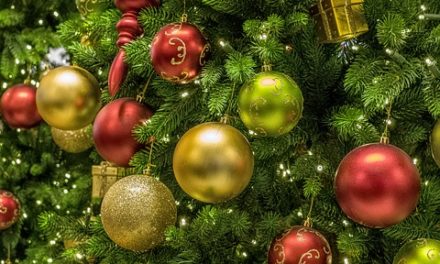 Hoping to sell your home by Christmas? Get it on the market by Monday (21 Oct) 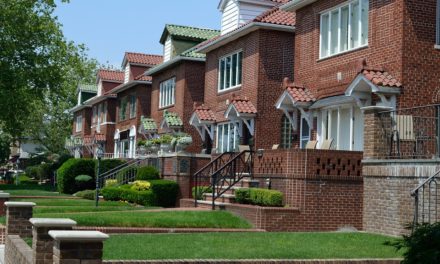 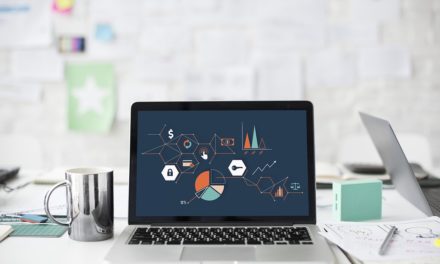