Homebuyers are being warned of a fresh scam in which rogue developers are replacing extortionate leasehold charges with equally onerous restrictions on new-build freehold properties.

The red alert comes from Graham Ireland at Blackburn-based law firm WHN Solicitors, who believes freehold laws are being abused by developers to replace revenue streams that dried up earlier this year.

This followed the government’s abolition of leasehold ownership for new-build homes to prevent developers from unfairly boosting profits by forcing up ground rent.

As a result, all new-build houses must now be sold as freehold. However, unscrupulous developers are now focusing their profiteering activities on people who have bought a new build with a freehold – in part because they enjoy much less legal protection than leaseholders.

“Previously, the main difference between buying a new house leasehold and freehold was that if you owned it leasehold you needed to pay the ground rent, and if you owned the freehold you did not.

“The upshot is that people are buying freehold and then, further down the line, finding they must get permission from the developer, or management company to extend their property, or for other home improvements. Also, service charges for green spaces and car parking –common on new housing schemes – can be arbitrary and unreasonable, potentially costing homeowners thousands of pounds.”

There are additional issues when people come to sell their properties, because buyers understandably want to see what service or maintenance charges have been paid, and what they’ll have to pay in the future.

“Some management companies are asking for fees of £300 just to supply a basic information pack that provides contractual details to potential buyers. This effectively gives sellers no choice but to pay this fee themselves if they want to sell their house.”

New home buyers are being advised by Graham to make sure their conveyancing solicitors check all the covenants that come with a freehold house before pressing ahead with any purchase. These covenants can be found in the document which transfers the property to the buyer on completion.

“People can then try to negotiate for some of these covenants to be taken out of the transfer document through their solicitor. The problem here is that the developers may not agree.”

A cross-party group of 30 MPs had tabled a bill to address the issues, but the measure fell by the wayside when Parliament was dissolved for the general election in December.

Previously, a parliamentary briefing paper that was published in August announced plans to reform freehold laws within a year. However, Graham is not optimistic about the prospects for speedy action.

“It is reasonable to expect that people buying new freehold properties should have the same protection against exorbitant charges as people buying new leasehold properties. The problem is that legislative change is a slow process at the best of times, and reforming freehold contracts is unlikely to be at the top of the agenda when MPs return to parliament after the election.” 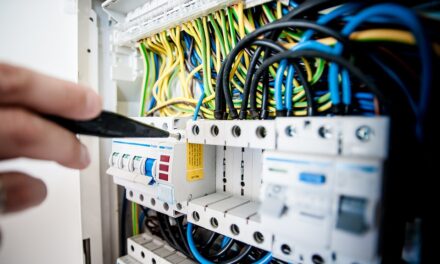 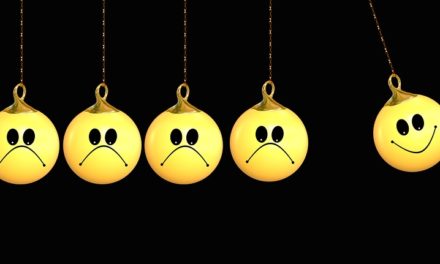 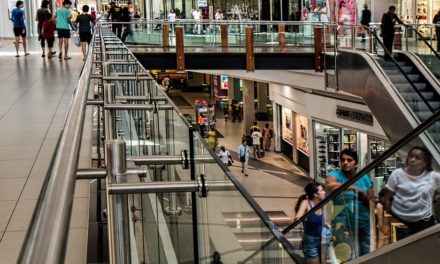 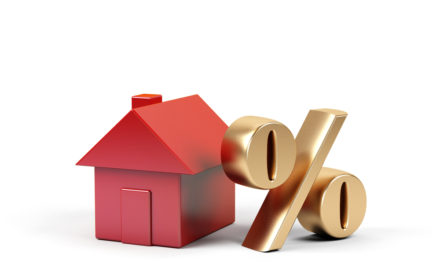