The Nationwide is leading calls for the Government to establish an empty homes fund that will help fill 226,000 empty properties in England.

The UK’s biggest building society says £185 million in an Empty Homes Fund would bring abandoned or unused properties back into use.

Bring Vacant Properties Back into Use

Figures from the campaigning group Action on Empty Homes, in fact, suggest 226,000 properties are lying empty or unused in England alone.

However, the initial finance in the fund would immediately bring 15,000 homes back into use, according to Nationwide figures.

A similar project was indeed run by the Coalition Government between 2010 and 2015. As a result, 9,044 empty homes were successfully repurposed.

The numbers of vacant properties in England rose in 2019. Therefore, Nationwide wants local authorities to be given greater power and resources to deal with unused properties locally. This could, for example, include tax incentives to redevelop buildings.

Similarly, the Nationwide says the Government could allow councils to impose higher rates of council tax on vacant property.

Meanwhile, another proposal is a three-year break on paying council tax for first-time buyers who move into a vacant property.

Joe Garner, chief executive of Nationwide Building Society, said: “As a mutual organisation founded on a social purpose to help people into homes of their own, today we are setting out clear asks of the next Government to tackle the growing issue of empty homes.”

Will McMahon is director of Action on Empty Homes, which raises awareness of the waste of long-term vacant homes and therefore campaigns for changes to housing policy. As a result, he warmly welcomed Nationwide’s intervention.

“Many communities are already trying to take action to bring the properties blighting their neighbourhoods into use. They just need government funding and council support to get the job done.” 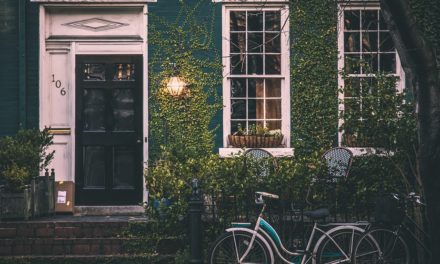 A call to simplify the CML Mortgage Code 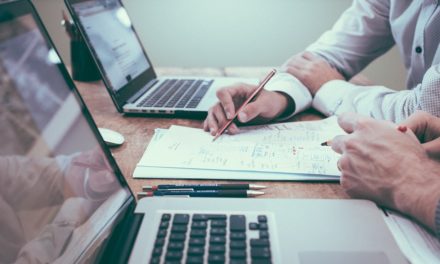 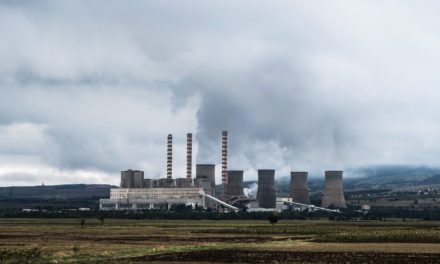 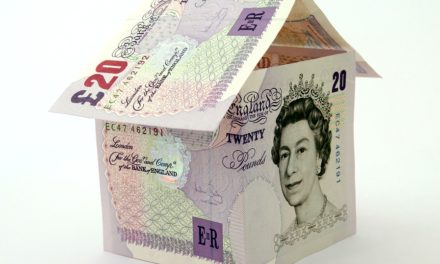