UK Finance data shows that lending for house purchase was higher in August 2017 than in both the preceding month and a year earlier:

“Activity picked up in August, and recent resilience ensured that borrowing by home movers was at its highest since March 2016, when transactions were boosted by an imminent increase in stamp duty. Over the last 12 months, the number of people remortaging has been higher than in any period since late 2009. With mortgage rates close to historic lows and the likelihood of a rise in official rates moving closer, the popularity of remortgaging looks set to continue.”

On a seasonally adjusted basis, borrowing by first-time buyers and movers increased by both value and volume. There was a decline in both the number of people remortgaging and the value of lending. The value of buy-to-let lending was unchanged but there was a small decrease in the number of buy-to-let borrowers remortgaging. (The full seasonally and non-seasonally adjusted data can be downloaded at the bottom of the page.)

The proportion of household income taken up by mortgage payments edged up for first-time buyers (17.5 per cent) but was unchanged for movers (17.6 per cent). Overall, it remains low by historical standards.

Remortgaging accounted for more than two-thirds (68 per cent) of buy-to-let lending in August. Buy-to-let remortgaging was five per cent lower than in July, but borrowing for house purchase increased by 11 per cent. Overall, however, borrowing for house purchase by buy-to-let landlords remains at a lower level than before the introduction of the higher stamp duty rate in the spring of 2016.

Table 1 –  Number of loans for house purchase and remortgage

Table 2 – Value of loans for house purchase and remortgage 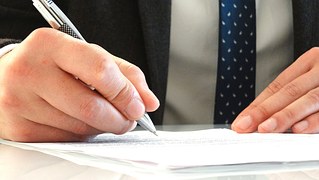 Propertymark comments on The Government’s Programme for Scotland 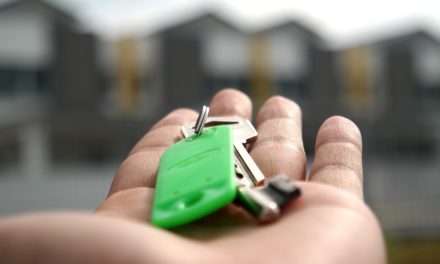 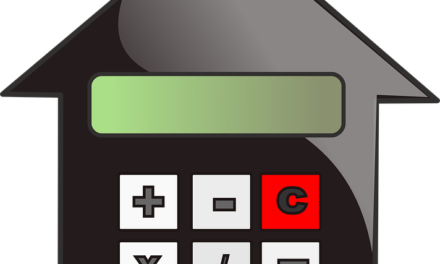