LONDON (Reuters) – Lenders in Britain said mortgage demand rose significantly in the second quarter and is expected to hold steady in the third quarter, a Bank of England survey showed, adding to other signs that a housing market slowdown might be bottoming out.

Britain’s housing market has slowed since the June 2016 Brexit referendum. 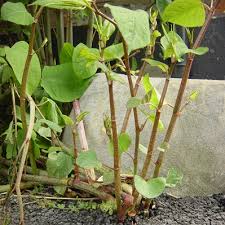 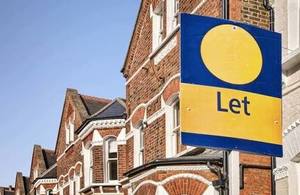 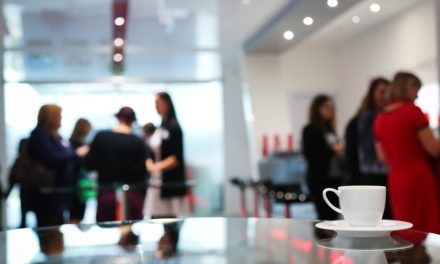 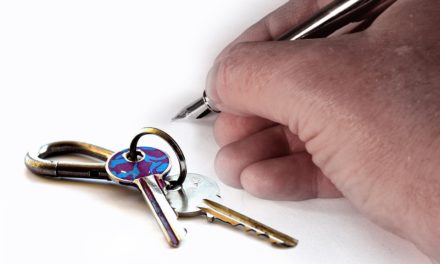