Over two million first time buyers have bought a home with a mortgage since interest rates fell to an historic low of 0.5% in March 2009 but experts are warning that could come to an end as a rise in rates is becoming increasingly likely.

The Bank of England has hinted that a rise might happen sooner than expected, possibly before the end of the year. Another potential influencing factor is that Sterling has increased against the US Dollar since prospect of a rate rise has increased.

The increased likelihood of an interest rate rise sooner rather than later came after remarks from a member of the Bank’s rate setting monetary policy committee (MPC), who had previously been regarded as one of the most wary of a rate rise.

‘Until recently, I thought the appropriate response of monetary policy was to be patient, given modest growth and subdued underlying inflationary pressure. But the evolution of the data is increasingly suggesting that we are approaching the moment when the bank rate may need to rise,’ said Gertjan Vlieghe, an external member of the MPC. He also hinted that any change in rates might eventually be greater than the quarter point cut introduced after the European Union referendum.

Last week, while the MPC voted to keep rates at 0.2%%, it indicated that a rise was coming, although there was scepticism from some economists about the rationale behind any rise. However, it is expected that the US will see rates increased this week which could put further pressure on the MPC next month.

Economists at Barclays expect a rate rise as soon as November. ‘We believe the MPC is ready to take the risk of a hike, even faced with disappointing data, as it has boxed itself into a corner,’ the bank said.

‘Although the Bank of England hasn’t raised rates this time around, the message is clear that consumers should be aware this might happen sooner than expected. When rates do eventually rise, it will be first time over two million people have experienced this as a mortgage holder, and more rises are likely follow,’ said Shaun Church, director at Mortgage Broker Private Finance.

‘However, while today’s rock bottom mortgage rates can’t last forever, further base rate rises are likely to be gradual and mortgage rates won’t necessarily rise at the same rate. Healthy competition between lenders should ensure that mortgage pricing remains low for some time yet. Home owners therefore have plenty of time prepare for a slight increase in pricing in the coming years,’ he pointed out.

‘Borrowers should check what level of interest they’re paying on their mortgage and whether they could save money by switching to one of the more competitive deals on the market. Switching mortgage can now be done on a mobile in a matter of minutes and could shave hundreds of pounds off the average household’s monthly outgoings,’ he explained.

He also pointed out that low interest rates offer the potential opportunity for home owners to overpay on their mortgage, increasing equity in their home and bringing down their debt. ‘It’s easier than ever to stay on top of your mortgage, and the rewards for proactively managing it can far outweigh savings made by switching energy or internet provider,’ he added.

Leading finance platform, Freedom Finance, is also urging owners to review their finances after revealing a future interest rate rise could add more than £750 to the average annual mortgage bill.
Freedom Finance reviewed its consumer database to provide a snapshot of the nation’s mortgage finance from July, which showed the average family has a £130,000 mortgage on a 19 year term. A 1% rise on a lending rate of 2% would equate to an extra £756 a year.

Andrew Fisher, managing director of Freedom Finance, believes that consumers should do their sums now and understand the impact even a small increase in interest rates could have on their monthly mortgage payments.

‘Once families are armed with the right information they are in a much stronger position to take action to ensure they’re on the best rate for their circumstances and aren’t spending money unnecessarily. It’s easy to feel helpless when encouraging financial news has been so thin on the ground for such a long time. As a country we’ve become use to financial restraint,’ he said.

‘While it’s unlikely that we’d see an increase of 1% in one month, it’s perfectly conceivable that in the space of only a few months many people in the UK will have to factor in a substantial extra cost,’ he explained.

‘For some that will mean the annual summer holiday has to wait for another year, for others it might mean having to reduce how much they save. Some people are having to balance such a tight budget that the impact could be greater still,’ he added. 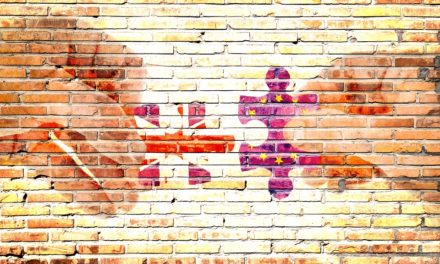 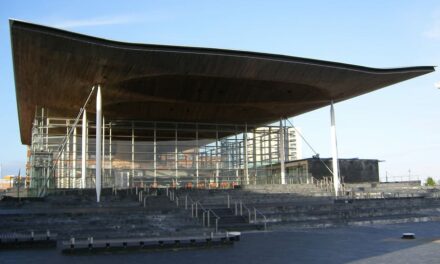 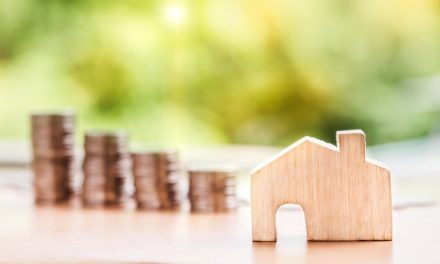 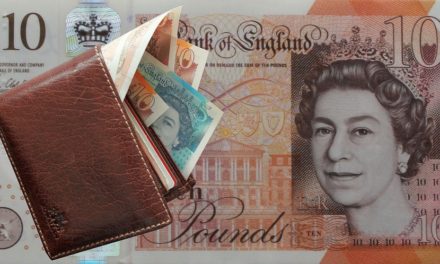