How technology is advancing the conveyancing process

You could argue that, up until relatively recently the internet and digital technology hadn’t made that much of a difference to the property market.

Fundamentally the home buying and selling process worked much the way it had always done, it was just that some aspects of it were able to be undertaken through digital channels rather than analogue ones.

Some aspects of it, however, have remained firmly entrenched in the analogue world and it may not come as much of a surprise to hear that the conveyancing process is one of them given that the legal sector tends, understandably, to take a cautious attitude to technological developments. Now, however, it is starting to look at new technology as a way to speed up the conveyancing process.

One of the great conveniences of the internet age has been ready access to information. These days, regardless of a person’s age, if they want to know something, their first point of call is generally to look it up online and that tends to be true regardless of whether they’re looking for a quick answer to a quick question or undertaking serious, in-depth research.

Both industry and government have been quick to catch on to this and to make it their business (in some cases literally) to anticipate any questions users might have and be ready with answers to them, but until now, the housing market has been something of an exception to this trend. A previous government did try to speed up the house-buying process by having relevant information prepared in advance (albeit not put online) but the Home Information Packs scheme was ultimately a dismal failure and as such was quietly put out of its misery.

The only traces that it ever existed are old internet articles and the Energy Performance Certificate. With the benefit of hindsight, however, the basic idea behind HIPs was actually a reasonable one, the problem was with the implementation. Now the government and the real estate industry appear to be revisiting the idea of information access and actively looking at ways to harness digital technology to make it easier, faster and, in general, less frustrating.

Up until very recently, conveyancers had to conduct searches for local land charges by putting in a request to the relevant local authority. This has meant that even though a request might only take a short while to process, once staff actually get around to it, the sheer volume of work local authority staff may have to complete means that in actual fact these requests can take over a month to complete. This is, of course, highly frustrating for everyone concerned.

The government has therefore introduced the Local Land Charges system, which, in spite of the name, is actually a centralized, online system run by HM Land Registry on the basis of information provided by local authorities. At present time there are only two local authorities on this system (Warwick and Liverpool) but the plan is to roll it out nationwide, thereby, hopefully, vastly improving the speed of the conveyancing process. 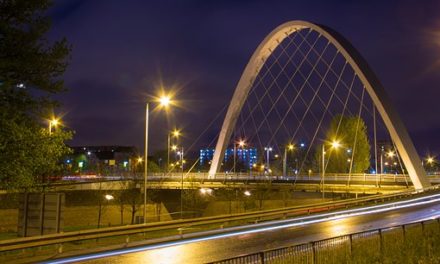 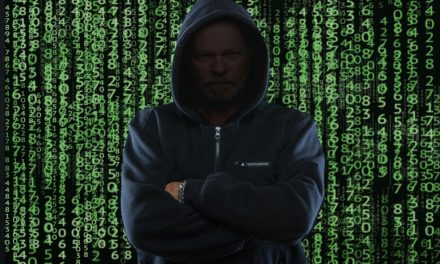 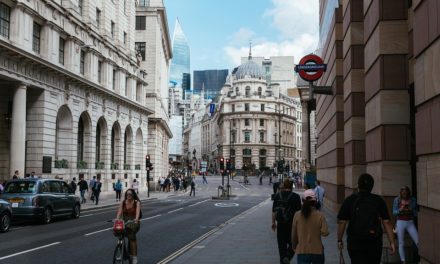 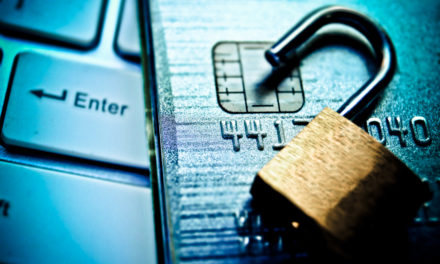