HM Land Registry will shortly be making an announcement about fees, its deputy chief executive revealed last week, as 2020 shapes up to be an eventful year for the conveyancing sector.

Mike Harlow was speaking about the future of digital registration at the Council for Licensed Conveyancers conference. He acknowledged the impact that lack of investment has had on Land Registry in recent years and apologised for the ‘current position’ on service.

Answering a question about a possible fee rise, Harlow said Land Registry was conscious that it is a monopoly but recognised that ‘if people want a different service… and are willing to pay for it then we should listen to that and take that option. We have work in progress about fees at the moment and we’re working through the usual channels of government support. We will be able to announce something fairly soon’.

A conveyancer with 50 years’ experience asked if Land Registry will remain in public hands. Harlow said the Competition and Markets Authority had told the government Land Registry should be kept in the public sector ‘but enable the private sector to get its hands on the data. We’re here to enable that responsibility’.

The conference also heard that a report on how transparent estate agents are being over referral fees will be submitted to the government this month. James Munro, head of the National Trading Standards Estate and Letting Agency Team, said ministers will decide ‘whether this particular aspect of the market should be regulated or not’.

Meanwhile Matt Prior, who has led work on improving home buying and selling at the Ministry of Housing, Communities & Local Government, said ministers will shortly be asked to consider whether they want to test reservation agreements.

The Home Buying and Selling Group, a stakeholder body helping the government, has designed a digital questionnaire called ‘Buying and Selling Property Information’, which would provide upfront information about a property. The group wants to test it on 500 transactions. 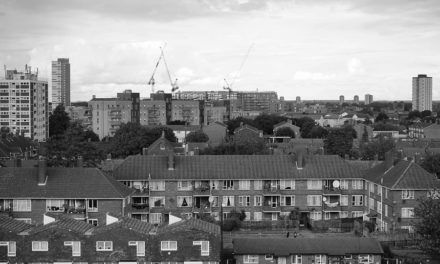 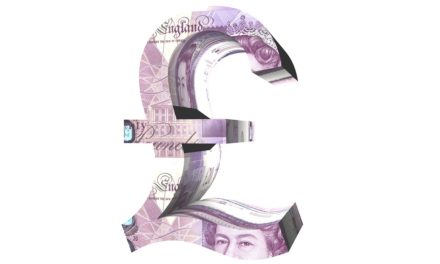 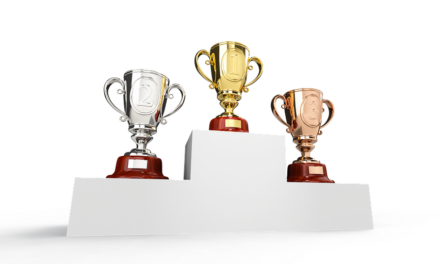 My Home Move wins at the HR Excellence Awards 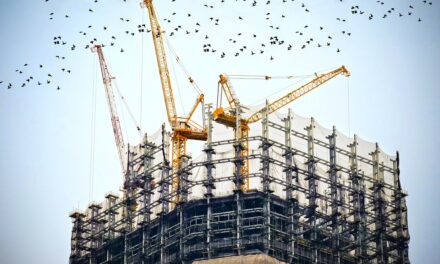