The number of active conveyancing firms handling property transactions in England and Wales has fallen to the lowest figure since HM Land Registry began publishing its data, according to the Q3 2018 edition of the Conveyancing Market Tracker from Search Acumen, the property data insight and technology provider.

The tracker – which monitors business performance and competitive pressures in the conveyancing market – shows a consolidation of activity at the top of the market as bigger conveyancers take more business at the expense of those at the bottom of the legal property ladder.

Smaller conveyancers have been the greatest victim of market consolidation as over the last five years alone, the number of firms handling up to 25 transactions a month has fallen by 10% from 3,662 to 3,278. At the same time, larger players in the market – those handling more than 50 transactions per month – have increased by 31% over the same period, from 268 to 353.

However, despite this 20% growth in average transaction volumes, firms outside the top 1,000 have only seen 9% growth on average during that period – highlighting their struggles as the bigger firms have enjoyed greater long-term gains.

However, despite a contracting market, firms at the top end of the market have maintained business levels with the number of firms averaging over 50 transactions a month during Q3 2018 up slightly from 332 in Q2 to 353, and broadly consistent year-on-year (351).

Top firms take a bigger share of a bigger market

When it comes to collective market share, the tracker illustrates the scale of consolidation over the last five years and its impact on how the conveyancing spoils are shared.

Within the top 1,000, there has been a corresponding rise in their collective share of activity over the same five-year period from 70.5% to 75% – giving them a bigger share of what has become a bigger market.

“Over much of this decade, we have witnessed a clear consolidation of conveyancing business at the top end of the market. Technology has been a big driver in allowing smarter firms to steal a march on their rivals, which in turn means that the smaller, local conveyancers have struggled as market consolidation bites. They have seen their margins squeezed, local business networks shrink and opportunities to find new business diminished.

“In contrast, larger firms have been able to take advantage of market consolidation as more cases come their way. They have geared up their businesses and continued to grow over the last five years even as the market’s growth has slowed from the heady days of 2014-2016. Others have seized the opportunity to enter the fray for the first time with new propositions or aligned themselves with former rivals through mergers to stem the tide.

“The wider political and economic landscape means the shape of things to come in terms of transaction volumes is to some extent still anyone’s guess as we approach the end of the year. What is clear though is that conveyancing consolidation looks set to continue. The task ahead for the established leaders and aspirational ‘challenger’ firms is have a clear plan to prosper in the face of a potential weakening market. They cannot simply rely on transaction volumes increasing year-on-year, so will have to work smarter and deliver better, faster and more transparent services to give customers an incentive to pick them out of the crowd.” 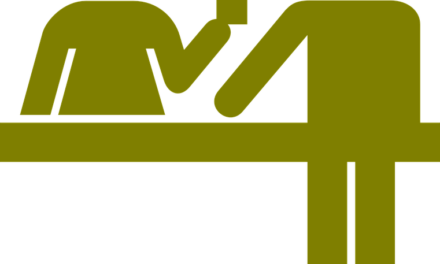 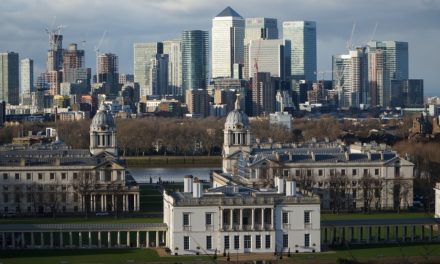 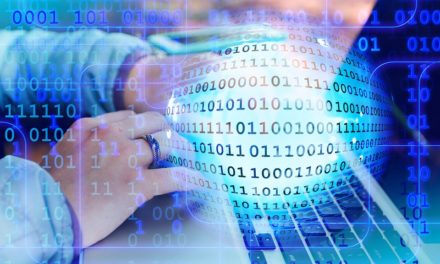 Will your organisation be ready for GDPR laws before 25 May? 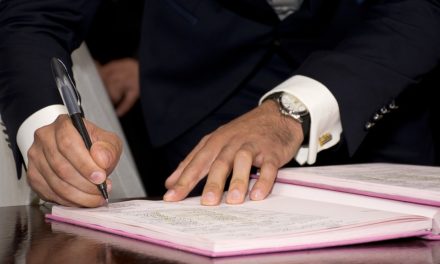 CML Lenders’ Handbook to be Renamed on 1st July