In July, the Conservative party announced two major programmes to help high street renewal in the form of the High Streets Task Force, which included the £1bn Future High Streets fund and the £3.6bn Towns fund.

Their manifesto expands further on this theme. The Conservatives say that great towns and cities are being held back, and ‘too many communities feel let down. Violent crime and anti-social behaviour are ignored amid a backdrop of boarded up department stores, shops and pubs.’

The Conservative intention is to give people freedom ‘to realise dreams’ through lower taxes, improved security and new funding, and to enable communities to have a bigger say in what their future high streets and towns look like.

Other local institutions that are in line for increased support include local and regional newspapers, which have been decimated in recent years; local football clubs, which will get a fan-led review of football governance; and communities that want to create ‘pocket parks’ and regenerate derelict areas.

The £3.6bn Towns fund has already raised controversy, however, as the initial 100 recipients will not just be the 100 poorest towns in the country but will include some towns in relatively prosperous Conservative constituencies. It remains to be seen how this and other large increases in funding will be allocated in practice.

RICS would like to see the Conservative party commit to strengthening local authority planning departments, where skills and expertise have been lost in the last decade of funding cuts. Regenerating these planning departments will be vital to supporting the redesign of high streets and town centres, which in future must be less dependent on retail and offer a much wider appeal to attract greater footfall.

The Conservative manifesto also promises a ‘transport revolution’, which will be key to both the success of devolution and reviving the country’s high streets.

It highlights future support for:

There is still a question mark over the party’s commitment to HS2 – now expected to cost at least £81bn – and the Conservative party will consider the findings of the Oakervee report before deciding what to do next. However, cancelling or watering down HS2 could derail the effectiveness of regional plans such as Northern Powerhouse Rail.

RICS welcomes the support for increased connectivity in the North and Midlands regions, but we believe the completion of HS2 is essential and the next UK government should give its full backing to delivering HS2 in a timely manner.

A major factor in high street renewal will be providing the correct skills and funding to support regional ambitions, on the basis that local decision-making is the best way of tackling the current decline. We therefore see the Conservative party’s intentions to promote greater devolution within England as a welcome development.

The manifesto states that the Conservative party’s ambition is for ‘full devolution across England, building on the successful devolution of powers to city region mayors, Police and Crime Commissioners and others, so that every part of our country has the power to shape its own destiny. We will publish an English Devolution White Paper setting out our plans next year.’

Prime minister Boris Johnson has already set out an agenda that allows much more regional control of how investment is made locally. He says: ‘we need to get away from the idea that “Whitehall knows best” and that all growth must inevitably start in London. Because we as Conservatives believe you can and must trust people and communities to make the decisions that are right for them.’

RICS believes that devolution, driven by strong mayoral figures, backed by local authority leaders and supported by an enabling private sector, is the country’s best bet for a rebalanced economy that will take pressure off London and the South East, and provide better life chances for people across the country. 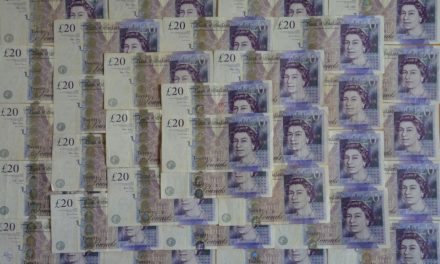 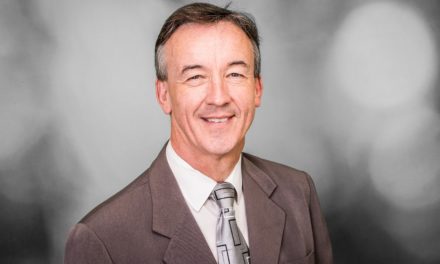 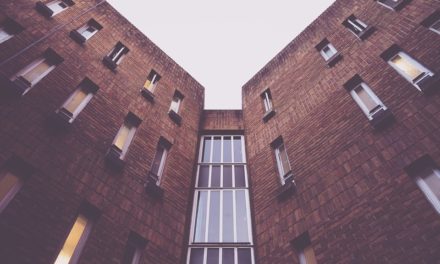 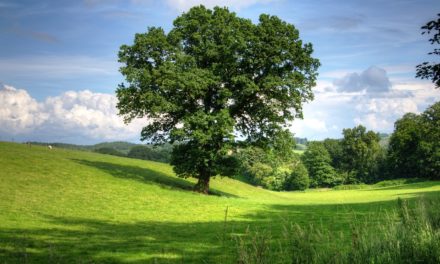