Christopher Pincher has been named the new housing minister, after Prime Minister Boris Johnson axed Esther McVey from the role.

Pincher, the MP for Tamworth, becomes the UK’s 10th housing minister since 2010 – continuing the seemingly endless revolving door associated with the role.

Throughout his career he has voted to phase out secure tenancies for life, while has voted to charge a market rent to high earners renting a council house.

Yesterday also saw the shock resignation of Sajid Javid as Chancellor, rejecting Prime Minister Boris Johnson’s order for him to fire his team of aides.

He has been replaced by Rishi Sunak, previously chief secretary to the Treasury.

Meanwhile Alok Sharma, himself an ex-housing minister, has been made secretary of state for business, energy and industrial strategy.

“A new government with a strong mandate is a big opportunity to ensure stability in key roles including housing, something which has been missing in recent years and has got in the way of delivery.

“It’ll come as a shock to many to lose Sajid Javid as Chancellor of the Exchequer with only four weeks to go to this year’s Budget but Rishi Sunak was already a senior member of the Treasury team and we stand ready to work with him to ensure fiscal policy drives forward much-needed investment across the UK.

“Equally we urge him to ensure stability and confidence among businesses and investors in the UK as we prepare to negotiate a new trading relationship with the EU.” 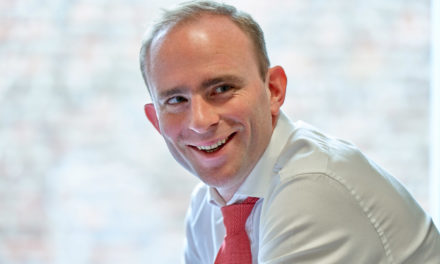 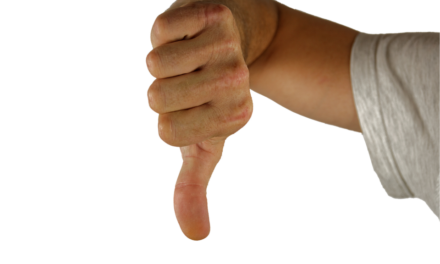 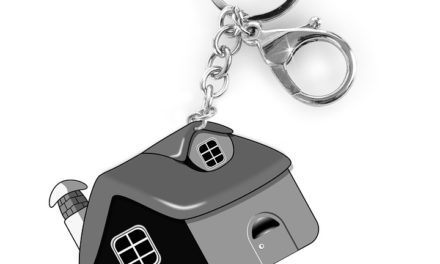 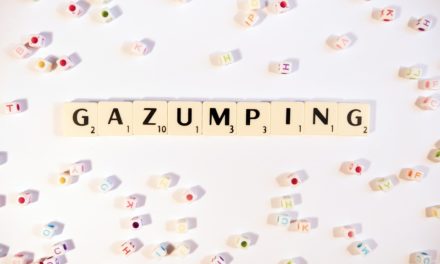