Real estate professionals are divided on whether the Chancellor’s stamp duty holiday (announced 8 July) will prove to be a good policy.

Buyers in England and Northern Ireland won’t pay stamp duty on the first £500,000 of the property sale with immediate effect until 31 March 2021.

“The Chancellor’s decision to cut stamp duty today will have positive implications for homebuyers across the country and will certainly help to stimulate the housing market.

“Importantly, this latest cut will also go some way towards providing a much-needed boost for the buy-to-let sector.

“The current 3% stamp duty loading for buy-to-let properties will remain, however based upon Keystone’s average property value of £333,000 the buy-to-let landlord will be making a stamp duty saving of approximately 40% due to the changes made today.“

“We welcome the government’s announcement today of a ‘stamp duty holiday’ and package of measures to support homebuyers and the housebuilding industry.

“As the housebuilding industry returns from Covid-19 imposed shutdowns, it is encouraging to see the government prioritising the current housing market, as a means of propping up the national economy.”

However, some were less impressed, worrying that the market could stall after March, when stamp duty is reinstated.

Will Scoular, head of private client lending at Investec, said:

“Today’s announcement from the chancellor is good news for developers of smaller residential units as it will help persuade nervous buyers back into the market.

“However, we must be cautious that the removal of the support in March next year could cause transaction volumes to stall again, creating somewhat of a delay in the impact of the crisis unless permanent reform is introduced.”

Nimesh Shah at tax and advisory firm Blick Rothenberg, speculated whether the change could be made permanent to avoid the market stalling next year.

“The government will expect that increasing activity in the housing sector will have a knock-on effect for estate agents, removals, mortgage lenders and retail as people aim to beat the 31 March 2021 deadline.

“I wouldn’t be surprised if the change was made permanent. We should also remember that the new 2% foreign buyer surcharge takes effect from April 2021, so the Treasury will have additional SDLT revenue on its way.

“However, that increased revenue was intended to be directed to supporting the homeless, so it would be highly controversial for the government to use that cashflow to making the SDLT reduction a permanent fixture.”

Gary Bailey, managing director of lender Hope Capital, felt the change was a bit of a sticking plaster.

“Cuts to stamp duty don’t change the fundamentals for many people who struggle to save for a deposit.

“A contributing factor to this is the amount of rent they have to pay, which has increased in recent years as landlords have had to pass on the extra costs of acquiring the property, stamp duty, and other recent tax increases.

“A review of these, alongside a wholesale review of stamp duty, including buy-to-let and the second home surcharge, is long overdue.

“Revising these provisions could bring down rents in the private rented sector, making it easier to save for a deposit.”

Tax barrister Patrick Cannon was extremely hostile towards the change.

He compared it to a stamp duty holiday during John Major’s time as Prime Minister, which he said had an adverse effect for years to come – click here to read his view. 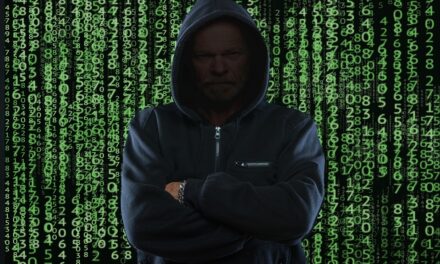 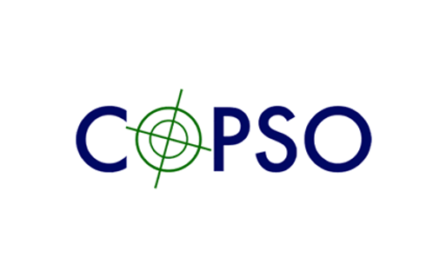 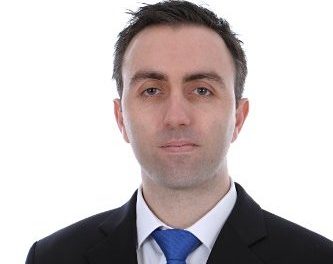 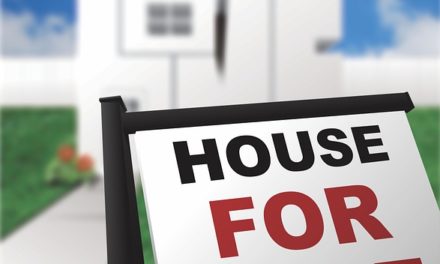