The annual rate of growth in key cities in the UK continued to moderate in the 12 months to January 2019, up 2.9%, but 13 cities recorded lower price growth than a year ago, the latest index shows.

The data from the Zoopla cities house price index also shows that prices are still falling on an annual basis in Aberdeen, down by 1.6%, but this is a substantial improvement on 2017 when they fell by 6.8%, while in London and Cambridge growth is almost flat, up a marginal 0.2%.

The index report says that weaker growth than a year ago is a result of affordability pressures and increased uncertainty. The sharpest slowdown in the rate of growth has been registered in Edinburgh, Bournemouth, Portsmouth and Bristol.

Bristol, for example, is recording annual house price growth of 1.8%, the lowest rate for over five years as affordability pressures impact demand. It is a similar story in Portsmouth, Bournemouth and other cities across southern England.

The weakest housing markets have the longest sales periods and the largest discounts, currently Aberdeen and Inner London where discounts to asking price average 7% and the time to sell is 16 weeks.

Nottingham has strongest fundamentals with an average asking price discount of just 2% and less than eight weeks to achieve a sale. House price growth is holding steady at 4.6%, the report points out.

‘Our analysis reveals that market conditions are strong across twelve cities. All these are located outside the south of England. While increased uncertainty has resulted in a slower rate of house price growth, there remains further potential for price growth.’

The latest data for housing sales shows transaction volumes holding up in line with the five years average with first time buyers the largest buyer group in 2018.

‘Uncertainty has impacted the headline rate of growth, but demand for housing is holding up better than many had expected.

‘We expect city level house price growth to moderate further in the very near term. Underlying market conditions remain strong across many cities and there is potential for further price inflation once the outlook becomes clearer.’

Simon Heawood, chief executive of Bricklane, believes that the foundations of the market in key cities is positive with 15 of the 20 cities delivering price growth above or equal to inflation at 1.8%, and investors receiving rental income on top, property remains a strong performing asset class, particularly in the current environment.

‘Regional cities such as Leeds, Leicester, Manchester, Birmingham remain strong investment options. However, the realities of investing in property far from home mean that investment in these cities will be out of reach for many.

‘The top line price growth figure in London is low, but is made up of many smaller housing markets, with performance much stronger in Outer London than Inner London. In a buyer’s market, there are opportunities for professional investors to take advantage of discounts, even in a lower momentum market.’

The price growth continues to be driven by affordable locations at the bottom end of the house price ladder, according to Marc von Grundherr, director of agents Benham and Reeves.

‘In these slower market conditions, it’s only natural that the more desirable UK cities will see prices growth flatten and the time to sell extend, due to the already inflated price of getting a foot on the ladder there.

‘The commitment of investing in the inner London market at present is likely to take a bit more thought than it may have previously, but to label London as a drag and to liken the market strength to that of Aberdeen is a tad misleading.

‘Prices are holding firm, transactions are steady and London remains the pinnacle of the UK housing market, having emerged from the negative price trends of the previous year.’ 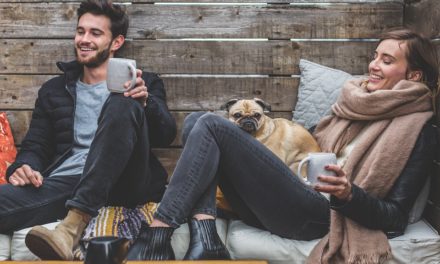 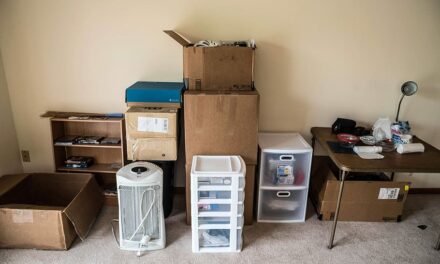 The pandemic is pushing the majority of people to move 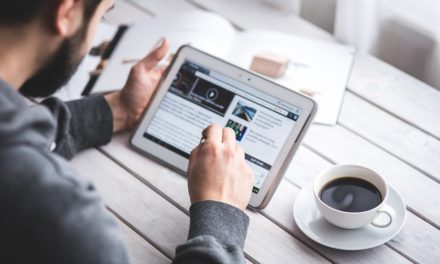 Implementing self-service technology for your clients with a web portal 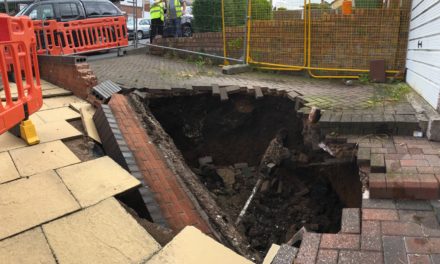 Mining-related Ground Instability – Could the Wednesbury ‘Sinkhole’ have been predicted?