A river runs through it – riparian rights and responsibilities

Here, Groundsure’s guest writer, Craig Burman*, provides an interesting insight into the importance of being aware of riparian rights and responsibilities.

The little beck which meanders across the bottom of the back garden before disappearing to who knows where is often referred to on sale particulars as a charming and desirable feature. Something to appeal to the avid gardeners and those who like listening to the sound of running water. It is often less peaceful when that beck starts overflowing and creeping towards the house, so when buying a property near a watercourse, make sure you do your homework and check it carefully.

There is far less marketing hype surrounding pipes and culverts which carry water under properties and perform mundane but important functions. They don’t often make it into sales particulars, and sometimes don’t even make it onto legal documents. Some unlucky purchasers only find out about them when things go wrong.

Those who own properties which are on or adjacent to watercourses** are known as riparian landowners.

A riparian landowner has certain rights and responsibilities which have been established by common law and statute, including:

Some of these rights and responsibilities don’t sit comfortably with each other. While landowners can take steps to protect themselves from flooding, they cannot increase the risk of flooding for neighbouring or downstream properties. Watercourses which have been enclosed or culverted prevent landowners from exercising many of their rights, but most obligations remain.

Three examples below illustrate that riparian owners need to be aware of potential pitfalls.

Ownership of pipes running under your property often depends on what they convey. Public sewers are normally the responsibility of the relevant utility company. Pipework inside your boundary conveying water to, or waste from your property is normally your responsibility.

Where a watercourse has been piped or culverted and crosses your property the care and maintenance of that asset is normally your responsibility. Pipes laid in the ground are often “fixtures” which are the property of the landowner.

Culverts are normally large diameter pipes carrying water under a road, railway or under the land. Blockages and breakages will trigger riparian responsibilities and may mean you are liable for any flooding to neighbours as a result of defects in the section of the culvert crossing your property.

I have recently advised a landowner faced with very significant costs to replace a section of culverting. It was unclear who installed the culvert, and what agreement (if any) was reached about future maintenance. This is in contrast with an Internal Drainage Board client who had historic formal agreements which documented future maintenance obligations. Rural landowners may have responsibility for long sections of the culvert, and it is often a nasty and expensive surprise when they fail.

Climate change is now on our collective radar and it is possible that the capacity of some of these culverts will be insufficient for future flows. Culverts and pipes can cause flooding upstream when the capacity of the culvert is less than the volume of water it receives. There is a “measured duty of care” on landowners to take reasonable steps to prevent flooding and this could mean increasing the size of the culvert or even opening the watercourse to assist the flow.

Watercourses and ditches can fill with sediment and vegetation over time, which reduces their capacity and can cause flooding. Sometimes debris causes a blockage which needs clearing. In a recent case a roadside ditch had not been cleared for many years and after a period of heavy rainfall water overflowed from the ditch, ran across the road and flooded homes on the opposite side. of the road. In a classic case of closing the stable door after the horse had bolted the landowner cleared the ditch after the storm and no further flooding has since occurred. Blockages could lead to claims by people affected by flooding.

Under the Land Drainage Act 1991 local authorities and Internal Drainage Boards have the power to serve notices to clear obstructions, and in some cases can do the work to the watercourse and re-charge the landowner. The Environment Agency has similar powers on main rivers.

It is advisable for riparian owners to schedule regular checks of their watercourse and its banks to check vegetation levels and clear any blockages.

Permission to carry out ‘in channel’ works

Where a landowner wishes to do certain works in a watercourse or very close to its banks, they may need formal permission to do so.

This will be triggered by:

I see many environmental reports which flag a risk of flooding. If I had a pound for every time I hear the words “it’s okay, it hasn’t ever flooded” I would never again have to scratch around under the car seat to free up a supermarket trolley. For many reasons, previous events are not a reliable way of predicting future flood events.

When your Groundsure report identifies a potential risk of flooding, you should take that risk seriously and check what impact this may have on your home, garden or commercial premises. The fact that the property has not flooded before is no guarantee that it won’t flood in the future. While I would love a stream at the bottom of the garden, living at the top of a hill is no accident and allows me to sleep soundly in the rain.

*Craig Burman heads up the Environmental and Regulatory Department at Schofield Sweeney LLP. Craig deals with contentious and non-contentious environmental and regulatory matters, including environmental incidents and investigations, flooding, drainage, water level management, health and safety, contaminated land, planning and local authority regulation. As a former Environment Agency prosecutor and Regional Solicitor, Craig regularly advises permit holders and those being investigated, public bodies and local authorities with enforcement functions, and third parties who are impacted by environmental and regulatory matters.

** A watercourse is defined in the Land Drainage Act 1991 as all rivers and streams and all ditches, drains, cuts, culverts, dikes, sluices, sewers (other than public sewers within the meaning of the Water Industry Act 1991) and passages through which water flows. 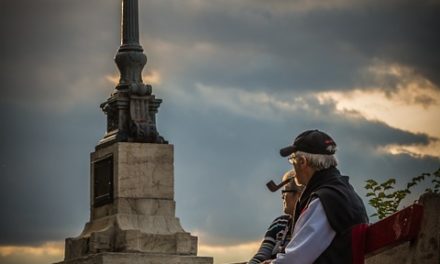 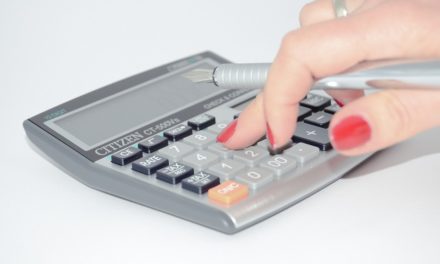 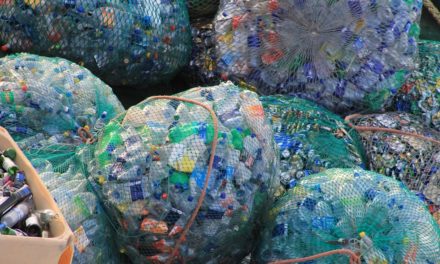 Can the UK’s Construction Lessen Its Plastic Usage? 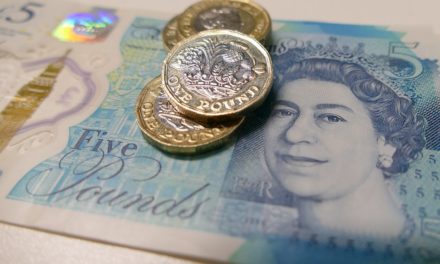