20% rise in complaints to The Property Ombudsman in 2019

The Property Ombudsman (TPO) has released its 2019 annual report reflecting continued demand from consumers for dispute resolution services, including a rise in complaints and over £2m returned in compensation.

The report reveals TPO received 30,356 enquiries in 2019, up only 4% on 2018. Of these, 5,106 went on to be formal complaints, a rise of 20%. Despite a significant increase in complaints, compensatory awards paid by agents to consumers only rose by 1.4% to a total of £2.20 million. This is an effective barometer for the sector that progress is being made with agents complying with the TPO Codes of Practice.

The report also includes eight example case summaries of complaints received by TPO along with the outcome, as well as statistics relating to the minority of cases (0.1%) where agents were referred to TPO’s Compliance Committee for possible expulsion from the scheme for non-compliance. 98% of agents paid the Ombudsman’s award to the complainant and only 22 agents were expelled from the scheme.

“2019 was another busy year for TPO. Complaints ascended year on year again and we also saw the complexities of cases increase, particularly in the residential leasehold management field.

“As always, I’m proud that the team rose to the challenge of rising complaint numbers. Our Customer Services team responded to a record number of people, over 30,000 initial enquiries raised, with nearly 10,000 of those received through our 24/7 online chat service, a 7% increase on 2018. Just over 25,000 enquiries that did not go on to become formal complaints saw TPO effectively assist consumers in other ways, whether that be signposting them to the correct place or person or giving advice and guidance to promote a local resolution between them and the agent.

“In order to further enhance consumer experience, TPO has translated its work in the initial enquiry stage into a self-diagnostic tool. Still in its piloting phase, we hope to promote the online tool this year.

“Overall, 2019 represented a year of growth and improvement. 2020 has already brought a huge challenge with the outbreak of Covid-19. TPO acknowledges that the current situation is an extremely difficult one, for agents and consumers alike. TPO is here to help as best it can and is operating a full service. Consumers can still make a complaint at this time and the property industry can access information, guides and advice via our website.”

TPO has over 29 years’ experience advising consumers who contact the scheme when they have exhausted an organisation’s internal complaint’s process but want an alternative to avoid the expense and time taken by going to court. The annual report provides some example case summaries which represent daily life, rather than the more extreme but unusual cases.

The full annual report is available in a PDF [here] and all case summaries are available on the TPO website.

Kindly shared by The Property Ombudsman 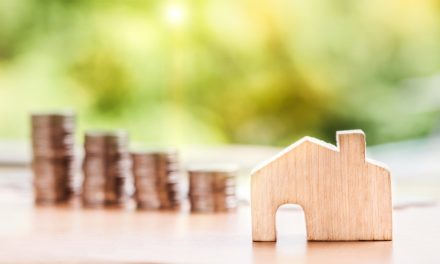 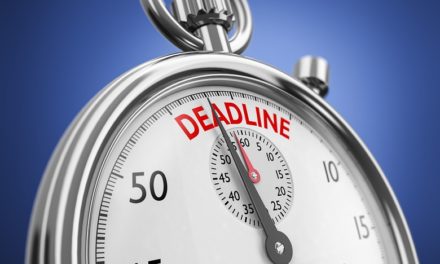 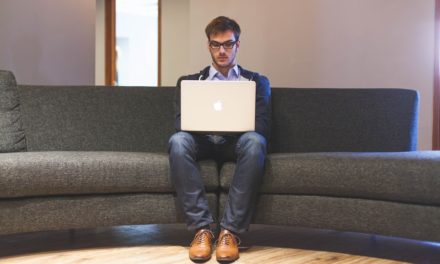 Money raised from stamp duty in most of the UK is falling, official data shows 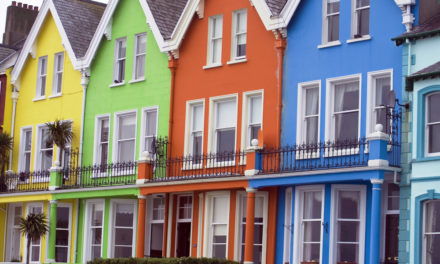