Many landlords are putting in place plans to add additional storeys to properties in town and city centre locations following the Chancellor’s announcement that Permitted Development Rights will be in place by autumn, which replaces the need for landlords to apply for planning consent to build upwards.

However, these new planning freedoms do not provide a carte blanche and landlords tempted by the financial rewards of increased lettable space are advised to familiarise themselves with other relevant legislation.

Any upwards extension has the potential to impact on the structure and fabric of a neighbouring property and therefore, a building owner proposing an upwards extension must serve notice to affected neighbours under the Party Wall etc. Act 1996. The Act requires two months’ notice to enable the neighbouring owners (freehold and/or leasehold) to either agree or dissent to the works. At this point an appointed Party Wall surveyor must undertake a schedule of condition of the neighbouring properties to provide effective dispute resolution.

“Importantly, landlords should clarify the technical aspects of an extension. For example, if the building works result in alterations to a leaseholder’s ceiling (such as to embed a steel structure) their rights will be affected. If the extension is built onto a parapet, Party Wall rights may not be an issue but other issues – such as Rights to Light, the impact on services and any disruption caused during construction may require consideration.

“Many residents of top floor flats assume that they have rights over roofs. But while they may have access, they do not necessarily have protected rights. Skylights may be similarly affected.”

So, while developers might look set to gain from the opportunity to create additional storeys, in reality the situation is precarious. Without the stringent procedures and ultimately the reassurance that the planning system offers, developers could potentially embark on building works and only on completion suffer significant consequences.

There are many examples of developers of extensions being ordered to reverse changes, not because of planning issues, but because of the sometimes more opaque requirement of Party Wall legislation.

An inevitable consequence of the extension of Permitted Development Rights will be an increase in the number of both investigations and claims. Developers are advised to seek professional advice at an early stage to avoid the significant expense of having to pull down an extension and begin again. 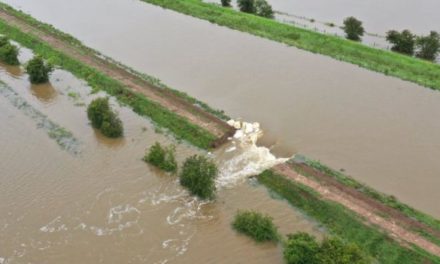 June UK Flooding: Our Vulnerability Has Been Exposed Again 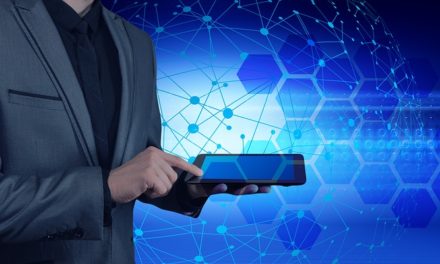 Email Conveyancing Quotes Letters: How To Improve Your Results 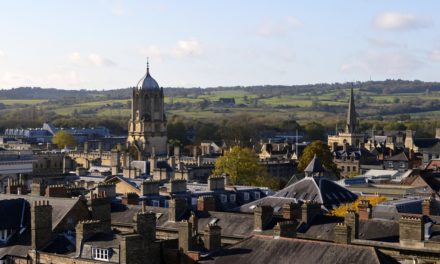 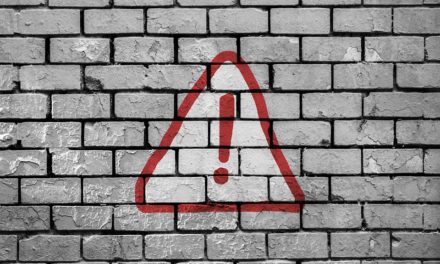 Lenders Who Made Changes to Their Handbook in September 2017