Cuadrilla, the energy company who own the fracking site based at Preston New Road in Lancashire, have reported that shale gas has started to flow at the exploration site for the first time since it opened.

The site, which is currently the only active hydraulic fracturing site in the UK, has had a difficult history so far, as it has been at the centre of a number of protests since opening.

The Preston New Road site has also had its operations suspended a number of times due to the detection of tremors in the area. These are thought to be a side effect of the works, however, investigation into the exact causes, and prevention of earthquakes is ongoing.

What is hydraulic fracturing?

Hydraulic fracturing (commonly known as fracking) is the process of creating fractures in shale rock formations to release the natural gas trapped deep inside. The gas that is withdrawn is known as shale gas.

The process is explained in the diagram below: 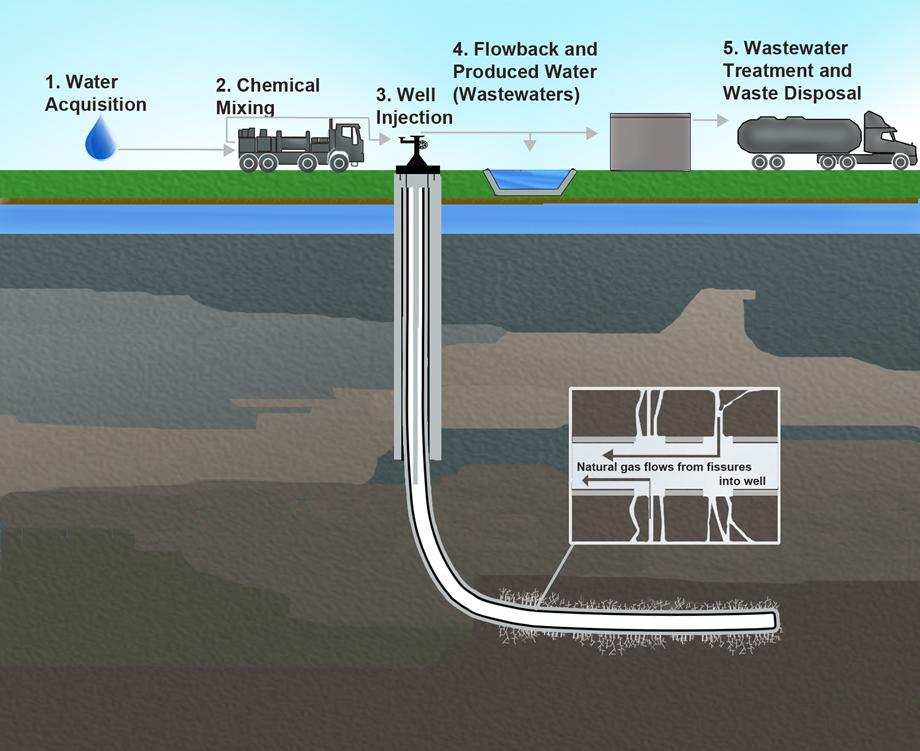 Why are we fracking in the UK?

Onshore fracking has been proposed as a way to increase domestic energy production, and reduce gas prices in the UK, following similar results from fracking in the US. Industry experts propose that shale gas production from hydraulic fracturing could contribute significantly to the UK’s future energy needs, and even create thousands of jobs in the industry.There are many arguments for and against the continuation of hydraulic fracturing in the UK, which include the possible risk of seismic activity and the potential for groundwater and surface water contamination from the chemicals used during the fluid injection process. Fracking was previously halted in the UK in 2011, when earthquakes occurred in Blackpool. This was reported as a probable side effect of fracking in the area.

Cuadrilla began their operations in the middle of October this year, and Francis Egan, Chief Executive Officer of the company, is hopeful that the gas produced this month at Preston New Road “is a good early indication of the gas potential that we have long talked about.”

He comments that the result is encouraging with regards to the impact on supply and future commercial usage, however, exploration is still in the early stages, and further investigation needs to be carried out.

There are strict regulations regarding exploration for shale gas in the UK, which are enforced by the Department of Business, Energy and Industrial Strategy (BEIS), much stricter than those in the US Before operations can begin, companies who want to explore need to go through the following process: 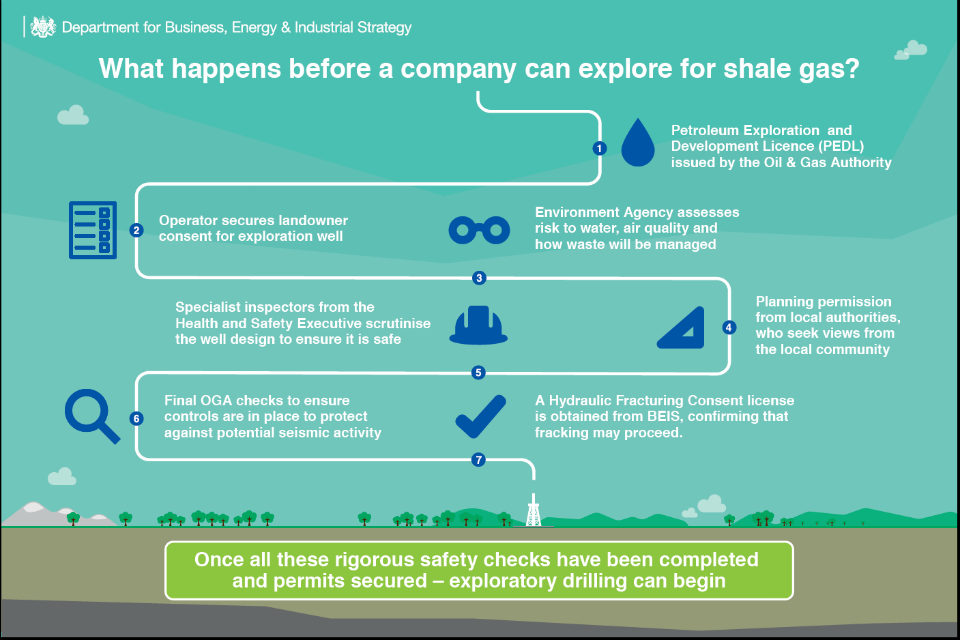 What happens before a company can explore for shale gas?

Once all these rigorous safety checks have been completed and permits secured – exploratory drilling can begin.

Once operations are planned, the BEIS still have to ensure that regulations are adhered to. The Oil and Gas Authority (OGA) have a number of controls in place to ensure that operators reduce the risk of potential seismic activity from their exploration. If hydraulic fracturing is planned, operators must create a Hydraulic Fracture Plan (HFP) which clearly details how they plan to control the fracking process and monitor the risk of seismic events.

The HFP must be approved by the OGA as well as the Environment Agency (EA), with the Health and Safety Executive also consulted.

During works, the OGA enforces a ‘traffic light’ system for operations. The exact conditions of each category will vary between operators, and set out on a case-by-case basis. However, this broadly means that if a seismic event equal to or over magnitude 0.5ML on the Richter scale is detected, operations must be paused. Once paused, investigations are carried out to determine the cause of the event. Depending on the cause of the seismic event, operations will then be halted or continued. 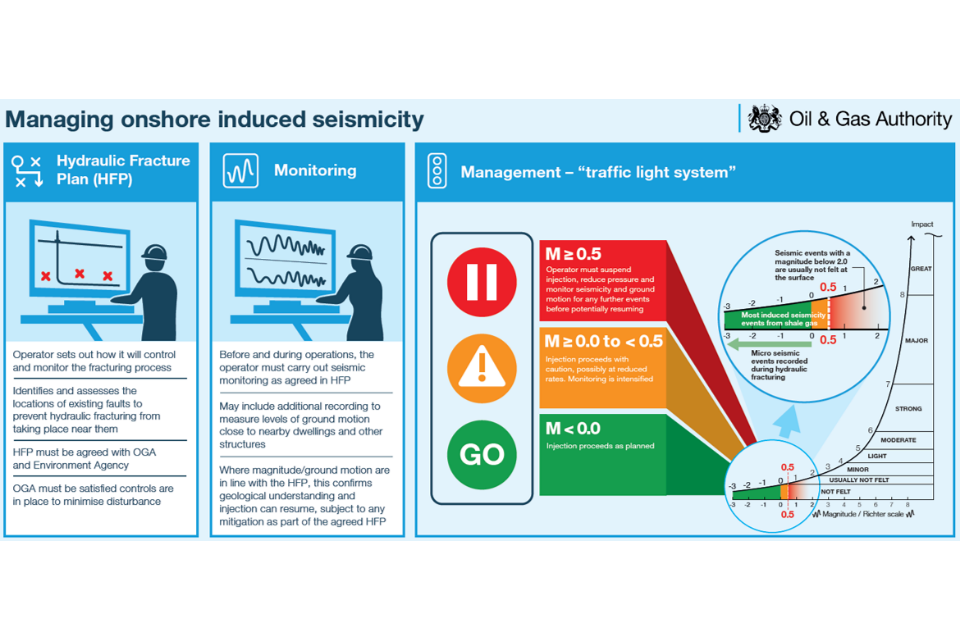 How you can find out more:

If you want to know if hydraulic fracturing, or other forms of oil and gas exploration, is planned for your area, consider purchasing a Groundsure Avista – a 7 in 1 search that covers all aspects of environmental issues as well as energy features, transportation and planning.

This report will give full details of licences, operators and locations for oil and gas exploration, as well as wind, solar and nuclear energy projects.

You can download a sample from our website, or speak to our Customer Services Team for more information: 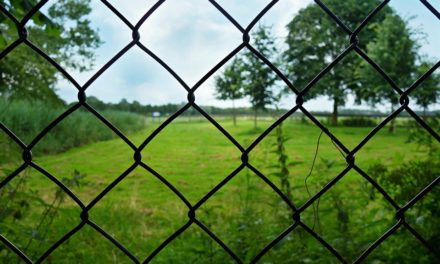 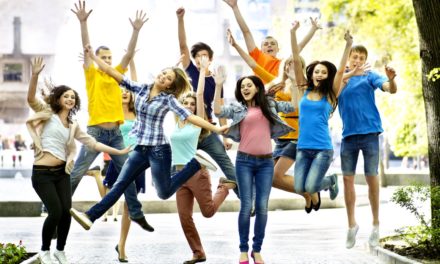 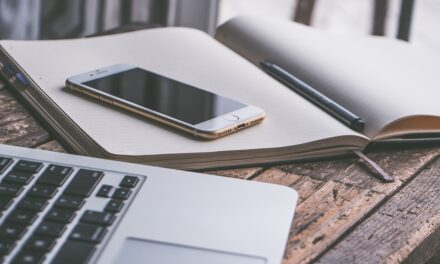 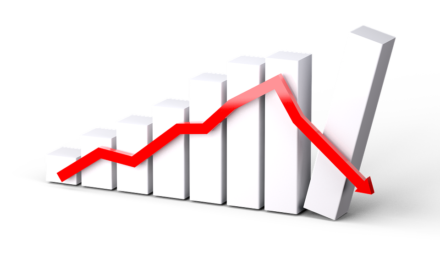 As property sales stall, stamp duty raises £1bn less – what is the solution?