RIGHTS OF WAY AND RESTRICTIVE CONVENATS

TWO OF THE TOP ISSUES FOR DEVELOPERS

London, 3rd July 2017 –  Developers have been warned of the importance of ascertaining the details of rights of way and covenants before purchasing land for redevelopment.

Speaking at the “Real Estate Development – Buyer Beware” conference in Bristol last week, Ann Ebberson, partner at solicitors Rosling King, said that it was crucial that developers compare the land against the title and title plan, as some vital details are easy to miss.

Ebberson said: “I have seen a number of sites where the title plan boundary actually falls short of what is on the ground. In one of our most recent cases, the land owner very deliberately retained a strip of land at the front of the title, thus creating a rather nice ransom strip”

The most important things to consider, in terms of rights of way, are:

The title of the land should provide for rights of way to access the land, but if it doesn’t then one would need to look into whether the seller has obtained a prescriptive right of way whereby there is no formal right of way granted on the title, but the property has been accessed over time and has therefore acquired the right to do so.

A prescriptive right of way should be very carefully considered and statutory declarations obtained from the seller as to the extent of its use, how long it has been used and for what purpose.

Ebberson said: “It would also be advisable that searches are carried out to find out if anyone owns the land and obtain indemnity insurance to protect your interest and the interest of any future owner who buys the land from you once developed, as well as all lenders”.

She also suggested that the safest course of action would be for the developer to require the seller to obtain a deed of easement from the owner, if traceable, to formalise the right of way. This would ensure that there is no future discussion as to authorisation to use the right of way.

“It is unfortunately rather easy with restrictive covenants to obtain indemnity insurance because of the age of most covenants.

“However, this is still a risk and the chances are that somebody nearby may still have the benefit of such a covenant. The better option is to try to obtain a release of the covenant. A deed of release can be obtained from the beneficiaries of the covenant, however, if an approach is made and the beneficiaries decline to grant the release, then an insurer is unlikely to issue an indemnity insurance policy following this.”

There are of course lots of other issues that affect a development including rights of light, lack of easements, for example, can services reach the public highway without having to go through two or three neighbour’s titles or adjoining common land, which one can’t obtain consent to do. All of these are issues which a developer must consider when buying any development land.

Ebberson went on to say:

“The temptation is to use indemnity insurance for everything. Indemnity insurance is a quick fix in most instances, but if there is a need to make a claim because they are prevented from using or reaching the land, it will leave a developer potentially without any land to develop and the developer will be in the situation where they are trying to convince the insurer to pay out. This can take a lot of time and effort and additional cost.” 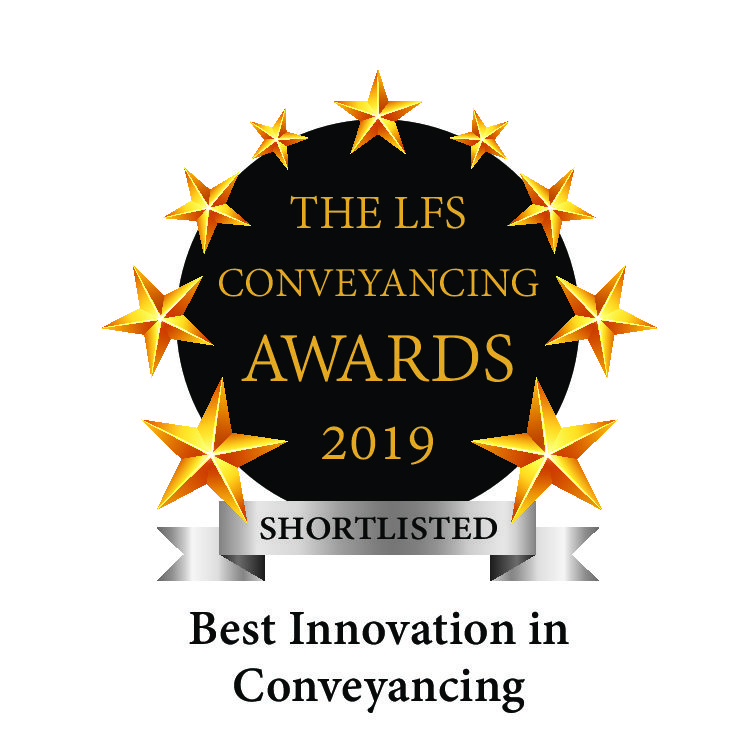 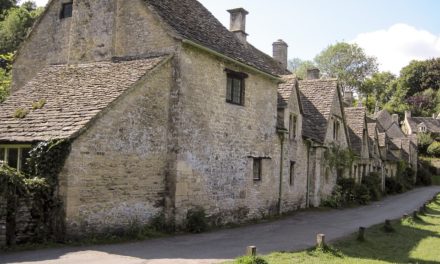 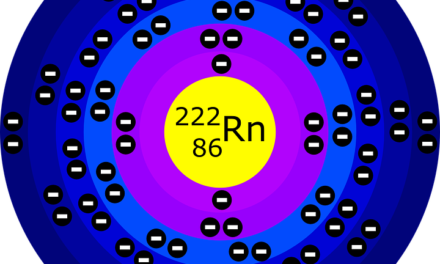 Radon gas in the workplace and employers’ obligations 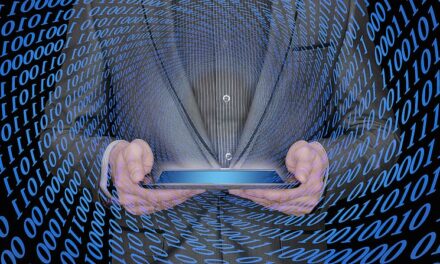 mio launches the first in a series of new sophisticated APIs