Government flooding management investment, often reacting to events rather than in anticipation of them, has tended to focus on hard flood defences – channelling water faster elsewhere.

But long term, is this just making things worse? Is there a more natural alternative to slow the flow as nature originally intended?

In the 1970s and early 1980s, many of Britain’s rivers and streams were being “improved” – straightening out meanders, dredging river beds and removing vegetation from the banks so that the water could flow more easily. At the same time, agriculture has become more intensive, requiring more space and clearing more upland catchments for grazing. A massive increase of drainage of farmland in river catchments means water now gushes off land straight into the rivers.

Flood plains that used to contain the water if a river burst its banks were often drained, reclaimed and used for housing or industry. Hard defences have sprung up in response to defend the most vulnerable areas, have proven to be not resilient enough and needed to be taller, creating hard barriers through urban areas that could once enjoy the river unencumbered.

The results are river systems that are all too easily highly charged with water once a locally heavy rain event occurs. As we all know, this has led to massive costs in terms of loss of life and damage to property.

There is still plenty of resistance to the idea that we should slow the flow of streams and rivers, especially from farmers, who wrongly fear that by retaining water upstream, their own land might be inundated.

After the widespread flooding  of the Somerset Levels during the winter of 2013-14, the kneejerk response was to call for rivers to be dredged. Yet that would have allowed the water to run downstream even faster and exacerbate the very problem it was trying to solve.

But now, the current seems to be turning slowly. Conservationists in the New Forest have announced a 10-year project to make streams previously straightened for agricultural benefit now more meandering, through a process called “rewetting”. This is designed to reduce the speed of fluvial (river) flooding downstream as well as improve habitats for wildlife.

There now seems to be a consensus across communities, water and insurance companies, engineers and conservationists that we need to put back complexity into our river systems – helping creatures move from one place to another, creating natural barriers and ecosystems that can soak up surface water higher up in the river catchment.

Elsewhere in southern Britain, Beavers, known as “nature’s architects”, are being used to re-wild our rivers and streams.

In 2012, the villages of Lydbrook and Upper Lydbrook in the Forest of Dean were badly flooded. Some £290,000 was spent by the Council to replace just one section of culvert, as funding was limited. Seeing that this hasn’t been enough to reduce flood risk, last summer beavers were released into a large penned-off section to build dams and create ponds on Greathough Brook, which feeds into the River Wye, and slow the flow of water through the steep-sided, wooded valley at times of torrential rainfall.

The Government gave the backing to the scheme and launched  guidance for assessing applications for further trial releases across England to hold back the waters in a more natural way and improve biodiversity.

Planting trees and vegetation higher up a river catchment can help reduce flooding in two main ways: intercepting overland water flow by obstructing and physically slowing the rate of water running into rivers and increasing the rate of water infiltration into the soil, which reduces the volume entering river systems.

The roots of bank-side trees and associated vegetation help to bind and strengthen stream banks, reducing the risk of bank collapse, erosion and siltation.

Fallen logs and branches can form woody dams and pools that help to enrich freshwater habitats and slow down flood flows. Trees, ground vegetation and surface roots can trap sediment and remove nutrient and other pollutants in water draining from the adjacent land on route to the watercourse.

All well and good in theory- but how do natural flood management schemes work in practice?

Pickering has a long history of flooding and is particularly at risk from summer flash floods due to the steep nature of the catchment. It has suffered from four serious floods in the past 10 years.

In response, a partnership project called Slowing the Flow at Pickering was launched. Led by Forest Research, this pioneering approach to flood management relies on making changes to the way the landscape is managed, so that the passage of rainfall to rivers and its movement downstream is reduced and delayed. This includes a range of features like low-level bunds, planting more trees along stream sides and in the floodplain, restoring wetlands and debris dams in small streams.

Debris dams help to increase flood storage by creating an upstream pool and reconnecting streams with their floodplain. Long, low, leaky dams were installed to slow the flow of water off the slopes. 40,000 extra trees and heather moorland has also been planted upstream.

Its first real test came with the extreme rainfall and flooding across the country during Christmas 2013. The scheme managed to absorb more than 2ins (5cm) of rain, which fell in the area over 36 hours from 26 December. Environment Agency analysis shows that the series of bunds slowed river peak flow by 15-20%, saving Pickering’s museum and several homes. 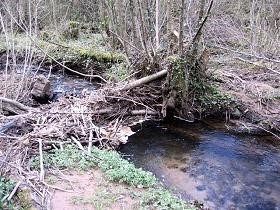 Next Steps for Natural Flood Management

The Government 25-year plan has pledged to expand the use of Natural Flood Management (NFM) solutions, put in place more sustainable drainage systems and make at risk properties more resilient to flooding in the 25 Year Environment Plan. A recent report suggested re-foresting up to 40% of river catchments could help prevent floods.

A total of £15M was set aside for natural flood management up to 2021 in the 2016 budget, but no further investment was announced in the plan. There will be a review of funding needs beyond 2021 with a view to secure more private sector investment.

It is clear from Pickering that these schemes work in practice with adequate stakeholder partnerships and funding, whether public or private. There is plenty of work being undertaken now, together with incentives for farmers, to create more of these “re-wilded” areas in upper catchments and it is hoped that their anticipated positive impact redraws flood risk for communities in the years ahead.

At Future Climate Info, we will be keeping a close eye on how NFM schemes start to reshape flood profiles along river catchments. These will be identified and new extent information will linked to their presence and effectiveness as part of future flood risk assessment approaches.

For more information on our flood risk assessments in our environmental reports, contact us on 01732 755 180 or email info@futureclimateinfo.com 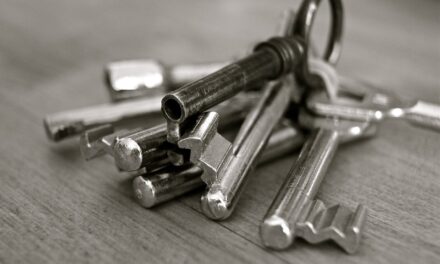 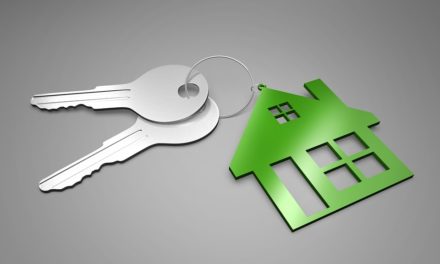 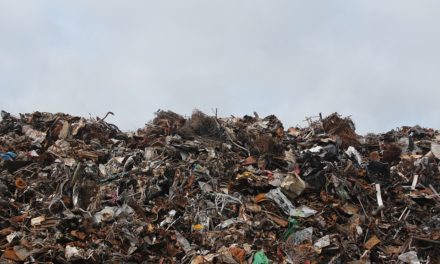 Waste: does recycling really work; and are landfills really that bad? 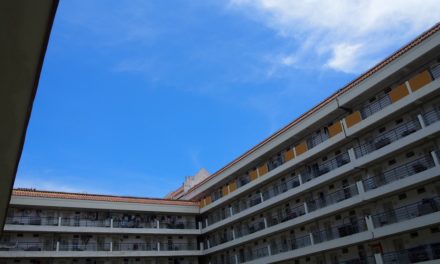