Does Fracking Pose a Risk to Your Commercial Property Interests?

Hydraulic fracturing (also known as fracking) is nothing new in the UK; indeed, it has been used actively in North Sea oil and gas wells since the 1970s.

The more recent phenomenon and one that has garnered a great deal of negative press and controversy is the extraction of shale gas using fracking techniques, which could adversely impact surrounding land and properties.

Fracking is a method used by oil and gas extraction companies whereby a borehole is drilled into rock deep beneath the ground and then injected with a high-pressure liquid (water mixed with chemicals and sand) to cause small fractures through which oil or gas can escape.

How widespread is fracking in the UK?

Onshore shale rock fracking in the UK is still in its infancy, especially when compared to the activity underway in the United States. At present, there is only one active high-volume hydraulic fracturing operation located at Preston New Road in Lancashire. The site, run by oil and gas company, Cuadrilla, was opened in 2016 and has, despite several setbacks including minor earthquakes assumed to be caused by the fracking process, been successful in recovering shale gas. The current programme of appraisal extraction by Cuadrilla from a well-known as ‘PNR2’, has government permission (in the form of a hydraulic fracture plan) to continue to November 2019.

In addition to the site in Preston, a small number of grants for fracking exploration have been issued in Yorkshire, Derbyshire, and West Sussex.

Despite fracking activity to date, recent research by the University of Nottingham and the British Geological Survey on new ways to estimate the amount of gas and oil contained within shale, suggests that UK shale reserves may be smaller than expected.  Instead of 50 years of gas, surveys show there may be more like five to seven years at the current rate of consumption.  Whether this insight will limit the extent of ongoing fracking activity in the UK remains to be seen.

What are the risks of fracking?

There are recognised potential environmental and economic concerns raised in relation to fracking which may have connotations for local communities, landowners, and developers.  From an environmental standpoint, specific concerns include possible seismic activity, pollution of groundwater reserves, reduced air quality, and increased noise and traffic due to fracking operations.

Earth tremors near the Cuadrilla site in Preston New Road, of which there have been over 120 in 2019 alone, have featured heavily in the media, with the largest measuring 2.9 ML (on the Richter scale) on 26 August 2019.  This was not an insubstantial tremor given the government’s current limit on seismic activity is set at 0.5ML (at which point fracking must be stopped for 18 hours).  Furthermore, this threshold may be raised in the future).

While geologists and exploration companies endeavour to mitigate the contamination of groundwater supplies with fracking water, a risk remains.  Holes drilled closely to underground aquifers (water-bearing rocks) which are ruptured and left unsealed can lead to contamination of groundwater.  It is also possible fracking water may rise, causing surface water contamination.  According to Dr Rob Ward at the British Geological Society, the risk to ground and surface water is well known; hence, there are strict regulations and control measures in the UK to prevent this occurrence.

The high-pressure fluid used in fracking dissolves organic matter within rock, leading to the resurfacing of flow-back water.  This dissolved flow-back water contains naturally occurring radioactive material (NORM), including potassium (K) and radium (Ra).  Because of these risks, water must be monitored for radiation and harmful substances to reduce any impact on human and environmental health (although according to research by Durham University, the risk to humans is minute).

Areas such as the Bowland Basin in the North of England (mainly Lancashire and Yorkshire) and Wales, are believed to hold vast reserves of shale oil and gas and are therefore ripe for further fracking projects.

Understandably commercial developers, landowners, and tenants in the vicinity of potential fracking sites may be concerned about the impact on their investment and employee health.

While we are yet to see to what extent fracking gains a hold in the UK, and the real impacts of this form of energy extraction on nearby commercial land or property, it remains vital to undertake proper fracking-related due diligence.  To this end, searches can be carried out on existing ground risks (i.e. mining, radon and fracking), in addition to the precariousness associated with existing or proposed energy extraction, large-scale infrastructure, and contaminated land.  Ultimately, while the risks are likely low, it is best to thoroughly research any planned or current fracking-related activity which may have an impact on your commercial property venture.

At Thames Water Property Searches we call ourselves “the property search experts” for good reason. We are not only a search supplier, but we also are a search producer of the CON29DW and a partner of NLIS. Working closely with leading suppliers we ensure that we not only sell the searches but fully understand the detail within them.

We understand complexity and take the time to support you with issues that may arise offering that bespoke service which you normally only receive from the smaller companies and at a premium. Here at Thames Water Property Searches you get that service as standard, along with the trusted brand of Thames Water knowing that we will always be here to support you. Visit https://www.thameswater-propertysearches.co.uk/IC to find out more.

Do you have any thoughts on this article?  Please comment below, we would love to hear your views. 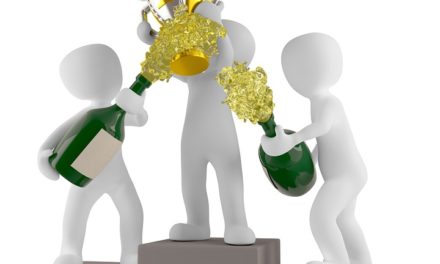 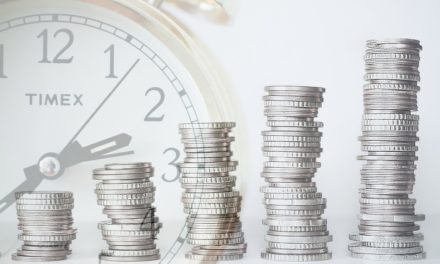 UK property demands are changing: how should investors respond? 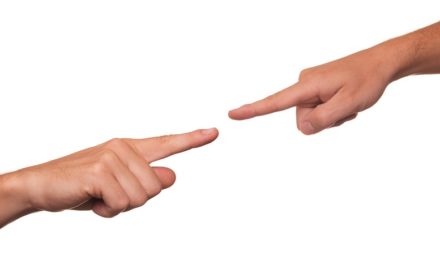 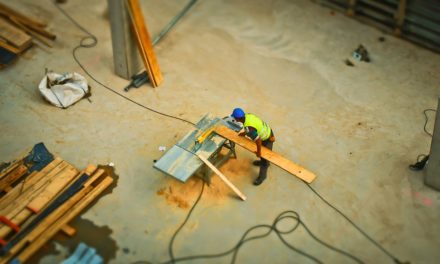