Who would have thought that Brexit – or the lack of it – would significantly affect the way in which the industry manages boundary disputes?

Two years ago, a Private Members’ Bill sponsored by Lord Lytton received its first reading in the House of Lords. The Bill suggested that boundary issues could be better addressed by using a structure which broadly replicated the provisions of the Party Wall Act – essentially removing much of the responsibility from solicitors and handing it to surveyors. Progress of the Bill was thwarted by the general election of June 2017 and with parliamentary time apparently unavailable to advance the legislation, it is yet to have its second reading in the House of Lords. The delay is frustrating but is also provides some necessary reflection time.

There is undoubtedly a need to reform legislation which, as the local newspapers tell us, can cost individuals as much as £20,000 for trimming a hedge – as well as costing them their relationship with their neighbours. And as large-scale development is rushed into existence to address the housing crisis, landowners will increasingly seek boundary dispute services to maximise their landholding prior to development.

The objective of the Property Boundaries (Resolution of Disputes) Bill is to replace the thousands of court and tribunal hearings which take place each year with expert surveying guidance.

Lord Lytton’s Bill aims to reduce costs and expedite the resolution of property boundary disputes. Its mandatory dispute resolution scheme involves one neighbour serving a formal notice on the other, along with a plan indicating where they believe the boundary lies. If the neighbour disagrees, then a dispute is deemed to have arisen. Either a surveyor is instructed jointly (which is encouraged to both limit costs and bring about openness), or individual surveyors are appointed by each party and a third independent surveyor instructed to make the final decision. Surveyors must be members of either RIBA, RICS or ICE and must adhere to the RICS code of conduct, regulations and RICS Professional Guidance regarding measured surveys of land, buildings and utilities and most importantly for surveyors acting on boundary disputes. The surveyors’ findings are regarded as conclusive unless an appeal is made to the High Court within 28 days. When this period expires without appeal, both parties must inform the Land Registry.

As a surveyor, I would be expected to support legislation, but I have some reservations.

There are notable omissions. Not all boundary disputes are captured by the Bill, specifically leasehold land. This means that two adjoining leaseholders cannot determine a boundary dispute without the authority and approval of the freeholder(s). This may not appear to be an issue at first sight; however, during my career I have encountered numerous long leasehold commercial tenancies. The freeholders may have no interest with such boundary issues or may no longer be contactable as contact details have changed over the passage of time. If the tenant’s occupational use of the land is infringed due to encroachment (for example), who would the leaseholder turn to if they could not self-manage this process?  .

Furthermore, the Bill does not appear to authorise the surveyor to instruct a landowner to either remove a structure on a neighbour’s land or award compensation – this would require strict, prescriptive guidance set out, reviewed and approved by legal professionals, if the surveyor was to be granted such powers. As a consequence, there is an increased likelihood of aggrieved parties using the appeal route of the High Court – ironically adding an extra layer to the process and ultimately more legal costs.

The Bill imposes criminal sanctions on those who prevent the service of the boundary dispute notices but there is no reference to property owners who prevent surveyors from inspecting the property.

And we need more clarification on how the new procedures would work with existing rules and procedures on adverse possession or the acquisition of rights of way through the Land Registry.

Finally, due to the current system, there are very few surveyors with expertise in this area. When I undertook the inaugural RICS Expert Witness Accreditation Scheme (EWAS) certification recently, I was one of just three who, though this process, attained the recognition as an RICS Registered Expert Witness. Perhaps the lack of those suitably qualified reflects the fact that there are currently no minimum standards for boundary dispute advisors. But when this new legislation comes into effect, we would require substantially more qualified experts – ideally those who combine the experience of land surveying and a building surveying, as I do. Determining a boundary goes beyond considering topographical features and plans: the legal construction of documents, estoppel and boundary agreements and the issues of adverse possession relies on us being able to fully comprehend the legal implications of historic conveyances. If the conveyance is available, it must be interpreted – is it the clause, plan, both or neither which determines the land conveyed? – and if it is not, extrinsic evidence must be selected, and appropriate weight attached.

And although the Bill aims to avoid adversarial adjudication, it requires a decision to be forced on both parties. This responsibility is placed on surveyors rather than a judge – so experience in weighing up evidence and presenting a persuasive conclusion is required. The proposed system, at present, does not allow for the parties to mediate should they wish to do so. This can be criticised as undemocratic, with the potential to set a dangerous precedent.

Light at the end of the tunnel?

Of course, there are benefits in reducing solicitors’ involvement. The adversarial nature of litigation and the accruing liability – not to mention the substantial court costs – can be socially and emotionally harmful.

This is well reflected in the comments of a presiding judge:

“A party can litigate over a tiny strip of land, although I would certainly agree that it is usually economic madness to do so”.

Boundary disputes are a messy business – and so it would seem, is boundary dispute legislation. I am fully in support of change and welcome Lord Lytton’s initiative but clearly it requires further consideration before – hopefully – the Brexit cloud lifts one way or another and necessary legislation such as this is once again visible on the horizon. 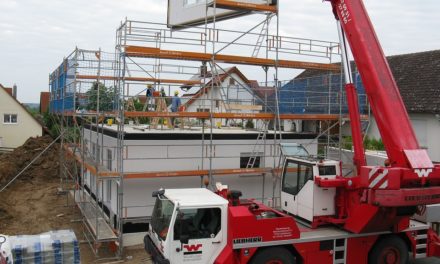 What’s next for new-build leasehold buyers? 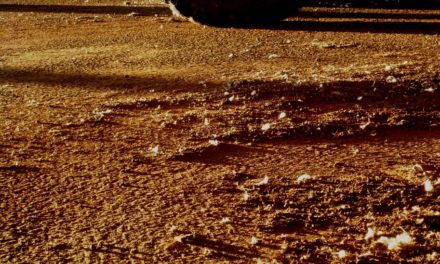 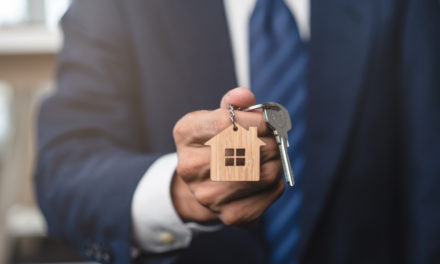 The impact of coronavirus on commercial properties – what do you need to know as a landlord? 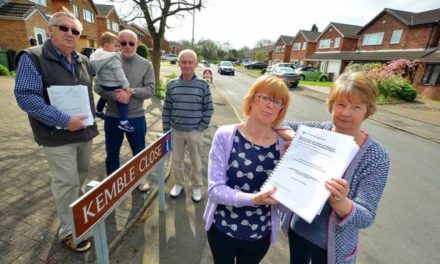