With house prices having steadily increased since the financial crisis in 2008, properties are more expensive for home owners now than any time in living memory.

But with salaries increasing at a much slower rate, buying a property has become significantly harder over time, analysis from MoneySuperMarket has found.

That’s true most of all for those aged 16 – 34, where the proportion of homeowners has dropped from 51 per cent in 1991 to only 24 per cent in 2016. Meanwhile, there has been a 30 per cent percentage increase in renters in the same age group, from 56 per cent to 73 per cent, suggesting that fewer people are able to pay for homes on their own at all.

In order to combat the rising costs and lowering possibilities of home ownership, many are turning towards relying on a relationship to access the property market.

While between 1994 and 2006 individual homeowners represented 31 per cent of the market, by 2016 it had dropped to 20 per cent, with the difference being made up in couples, which went from representing 64 per cent of the market to 77 per cent in the same time. Those buying in other arrangements also dropped from 5 per cent to 3 per cent.

The change comes as a result of the dropping values of salaries. While in 1999, the average annual salary was equivalent to 23 per cent of the average house price, in 2012 – 2017 it’s dropped to only 11 per cent, meaning houses are that much more expensive proportionally than they were 15 years ago.

For more information on the changing face of homeowners, and how they’ve been affected by the changing property costs over the years, see the full study on the MoneySuperMarket website here. 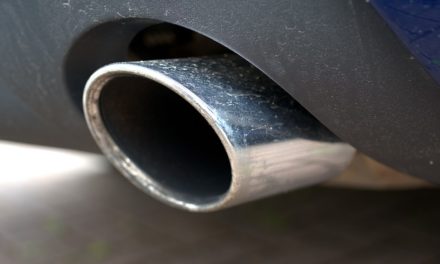 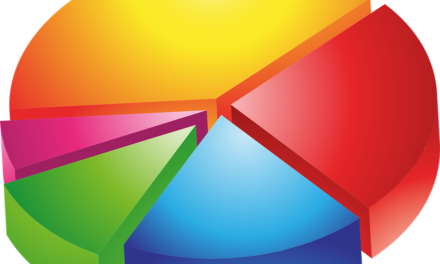 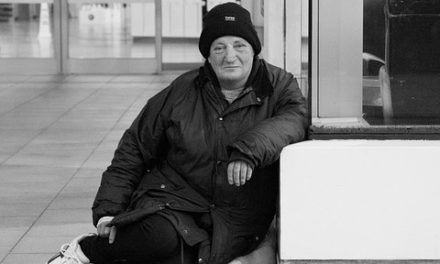 St. Mungo’s, one of the UK’s leading homelessness charities, partners with Habito 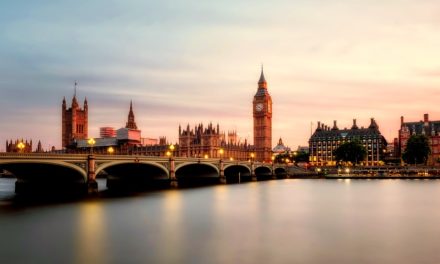